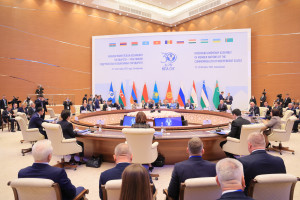 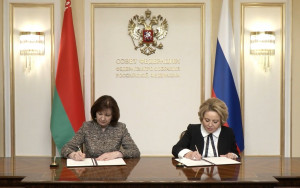 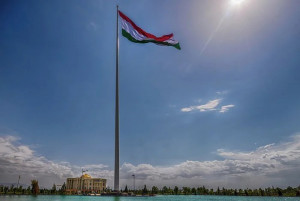 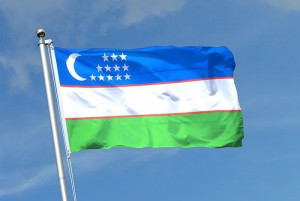 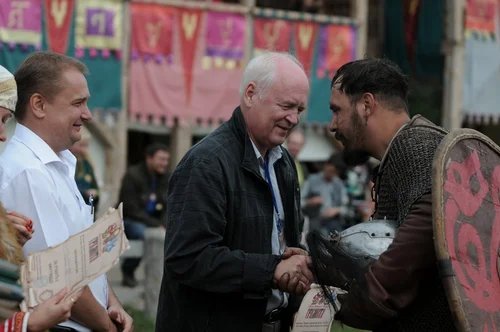 This massive and exuberant event attracted over 700 participants from Belarus, Moldova, Russia, the Ukraine, Germany, Lithuania and Poland, as well as audience of some 20 000 local residents and foreign visitors.

The IPA CIS is a long-time sponsor of this historical theme festival. The speaker of the Verhovnaya Rada of the Ukraine Vladimir Litvin, member of VR Nikolay Romaniuk and the Secretary of the IPA CIS Permanent Commission on Culture, Information, Tourism, and Sport Konstantin Pshenko addressed welcoming speeches to the perticipants. Konstantin Pshenko also presented souvenirs and certificates to the historical reconstruction clubs on behalf of the IPA CIS. The Festival also featured a seminar on archaeology and history. The guests of the Festival gave master-classes in handcrafts, quests, stage-shows, re-enacted rites and common life of the period.

Secretary of the IPA CIS Permanent Commission on Culture, Information, Tourism, and Sport Konstantin Pshenko characterized the Festival as a powerful driver of consolidation for the extended family of Slavonic nations. Knowledge of common events in history cultivates connections among the CIS Member Nations, he said. 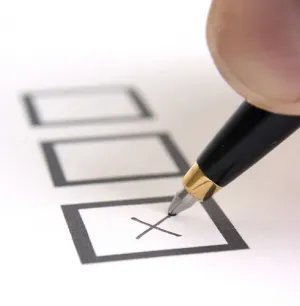 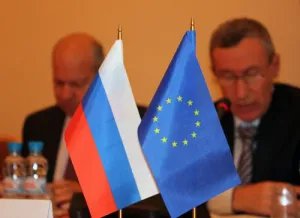