Konstantin Kosachev: Today’s Choice Will Be Momentous for Belarusian People 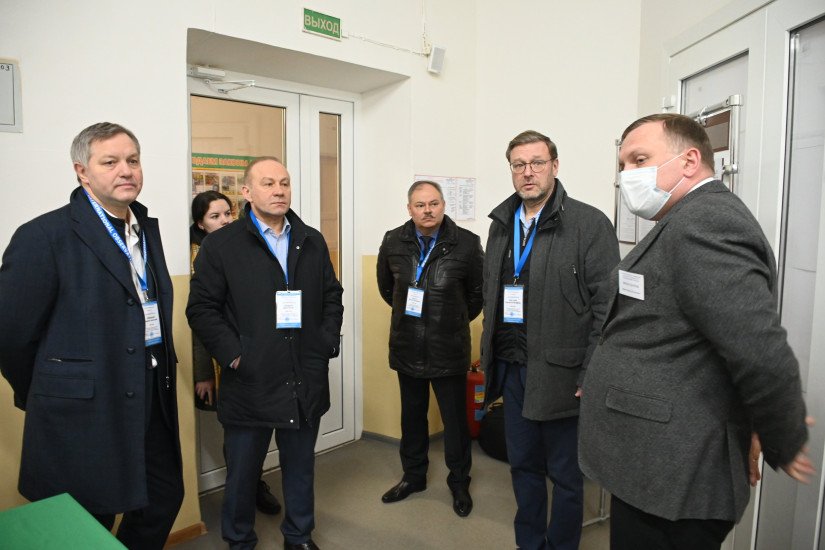 Voting at the referendum on amendments and additions to the Constitution of the Republic has begun in the Republic of Belarus. IPA CIS Observer Team Coordinator, Deputy Speaker of the Federation Council of the Federal Assembly of the Russian Federation Konstantin Kosachev and Secretary General of the IPA CIS Council Dmitriy Kobitskiy were present at the opening of polling station No 33, the sealing of ballot boxes and the start of voting. Observers testified that all the necessary procedures were carried out in full, and access to voting was opened on time.

Answering journalists’ questions, Konstantin Kosachev noted that today’s choice would be momentous for the country, the people of Belarus would determine its future, the observers’ task was to assess the transparency and democratic nature of the voting preparation and conduct procedures. 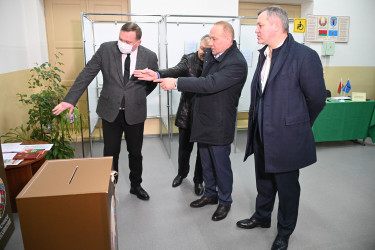 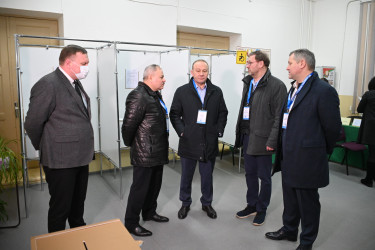 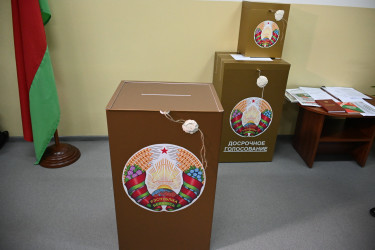 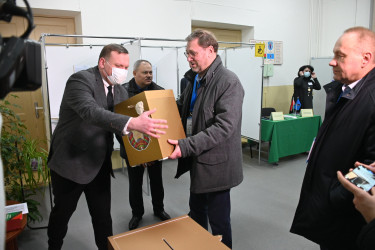 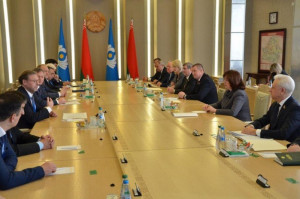 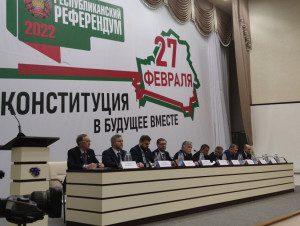