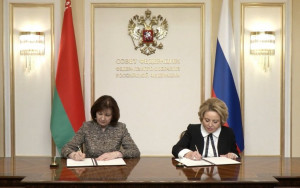 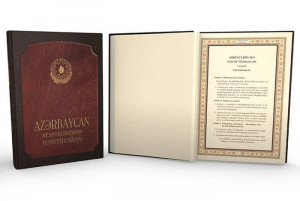 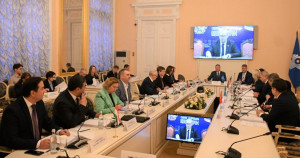 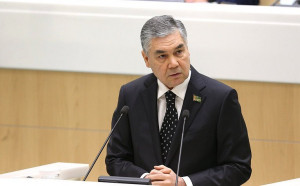 The Interparliamentary Assembly (IPA) is an interstate body of the Commonwealth of Independent States.

The IPA CIS is composed of the parliamentary delegations of the Member Nations. The delegates are appointed or elected by the national parliaments. 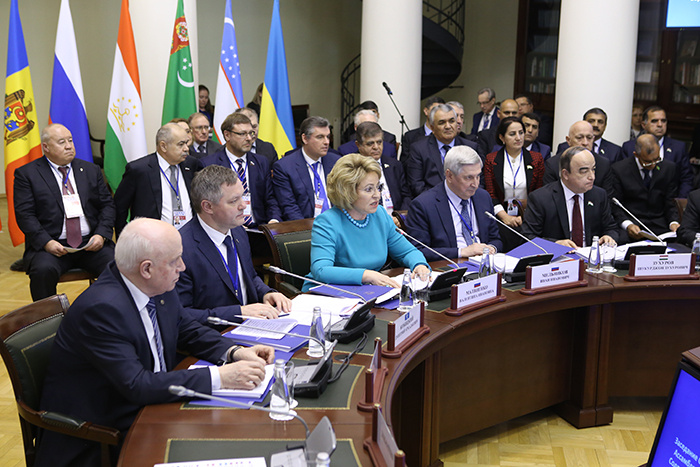 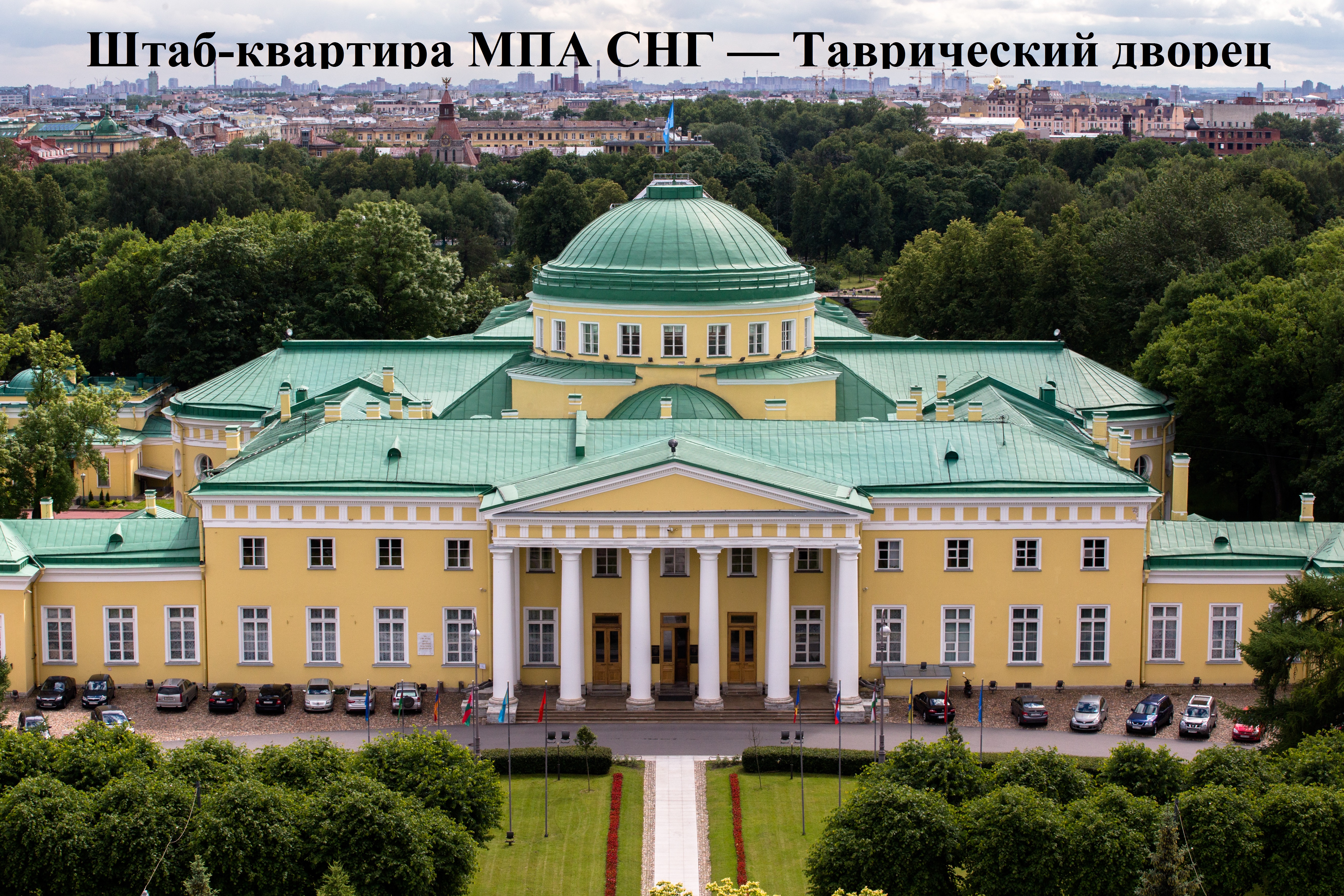 As a rule, the IPA CIS Council meets twice a year. Also, the IPA CIS holds plenary sessions twice a year. Besides the parliamentary delegations, these events bring together representatives of the Commonwealth statutory and other bodies, observers and partner international organizations, as well as the experts. 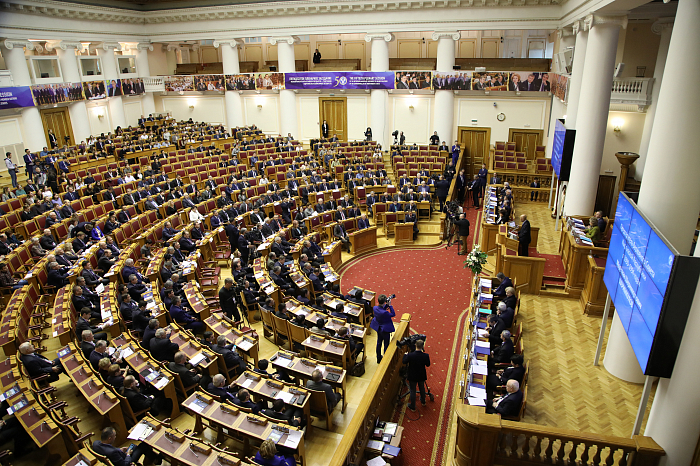 The Interparliamentary Assembly was established almost at the same time with the CIS. It has become the main cooperation platform for the parliamentarians in a new political and economic environment since day one. The newly independent states had to implement fundamental reforms in their legal systems. The joint activities within the framework of the IPA CIS helped to achieve these aims and ensure the harmonization of the Commonwealth legislation.

The convergence of the CIS legal systems and the creation of conditions for comprehensive integration within the framework of the Commonwealth based on the adopted model laws and recommendations remain the crucial tasks of the Interparliamentary Assembly.

More than 3,000 parliamentarians from the Commonwealth have gained experience in parliamentary diplomacy during the existence of the IPA CIS.

Other important areas of the IPA activities include the establishment of the legal framework of the CIS common economic space, observation of elections and referendums, peacekeeping activities, international cooperation, investigation and popularization of the history of parliamentarism.

Approximation of the Commonwealth Legislation

Ten Permanent Commissions were established from the parliamentary delegations. One of the main areas of activities of these Commissions is drafting of model laws. Following the adoption by the IPA CIS, the model laws are submitted to the national parliaments for their use in the law-making process. The model laws are recommendatory and serve as guidelines in the development and approximation of the Commonwealth legislation.

To date, the IPA CIS has adopted about 600 model laws and other documents.

The continuous monitoring confirms the relevance of the Assembly documents in the legal systems of the Commonwealth: more than 70% of all provisions are implemented in the legislation of the CIS countries and about 10% contain provisions that overlap with those in national laws.

The IPA CIS model law-making in the economic sphere aims to build the legal framework of a market economy, the CIS common economic space and, in particular, provide legal support for the creation of the free trade zone between the CIS and the Customs Union, coordinated regulation of relations between the civil and economic activities, as well as monetary and fiscal policy.

The IPA CIS is developing common approaches to address the social policy issues and ensure fundamental human rights and freedoms. The organization’s activities focus on the development of humanitarian and cultural cooperation.

An important stage in this process was the adoption of the Charter of Social Rights Guarantees for the Citizens of the CIS Member Nations, as well as a number of model laws and recommendations designed for protection of childhood, motherhood, social protection of the population, promotion of employment, regulation of migration, improvement of the model legislative framework in the field of health protection, sanitation and hygiene; development of medical science, medical and pharmaceutical education, use and exercising of medicines and medical technologies; organization of health insurance, environmental security and healthy environment; the formation of a healthy lifestyle, the development of the physical education and sport, tourism, the work of medical rehabilitation areas and resorts.

In addition, the IPA CIS facilitates the universal health coverage in cooperation with the World Health Organization, and the creation of conditions for the development of integrated cooperation in the field of environmental protection, as well as develops an approved legislative framework for combating crime and corruption within the Commonwealth.

The decisions and actions of the IPA CIS are aimed at strengthening international security.

The provisions of certain model laws in the field of defense, security and countering new challenges and threats with minor adaptations by the legislators of the Commonwealth countries are used in the drafting of national laws.

The IPA CIS develops and adopts documents aimed at legal support of border and information security, prevention of human trafficking and illegal migration.

One of the main tasks of the IPA CIS is to observe elections and referendums. The CIS MPs monitor electoral processes in the Commonwealth countries and other states as international observers. Observers and experts analyze the electoral legislation, indicate the achievements and shortcomings in the organization of elections.

To date, the IPA CIS observers monitored about 130 election campaigns and referendums both in the Commonwealth countries and in other states. 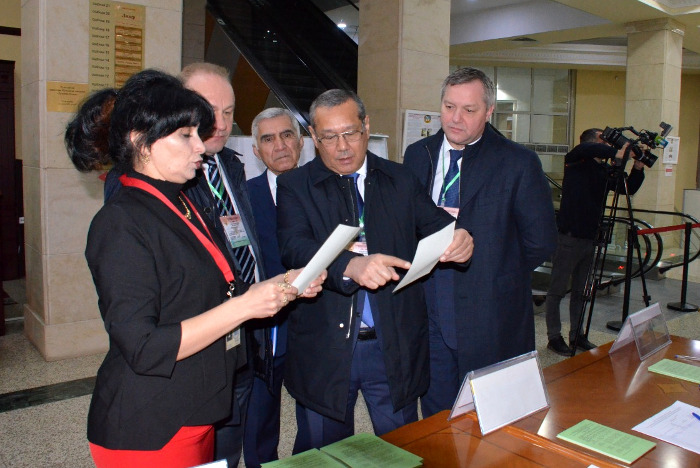 The IPA CIS activities are based on respect for the rights of other countries. The organization has become a credible international institution over the years. 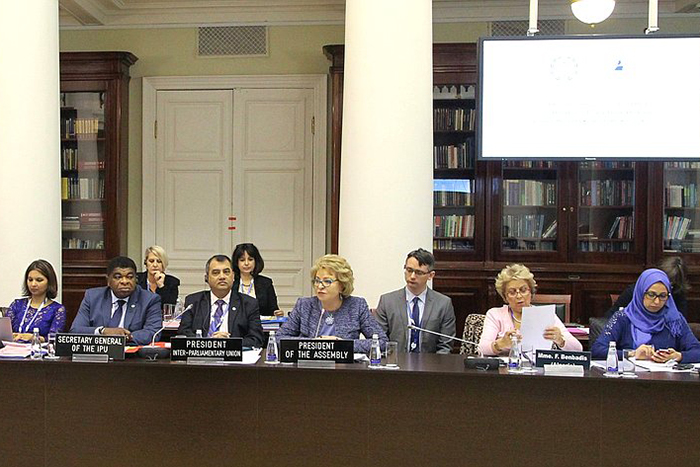 Cooperation with the CSTO Parliamentary Assembly