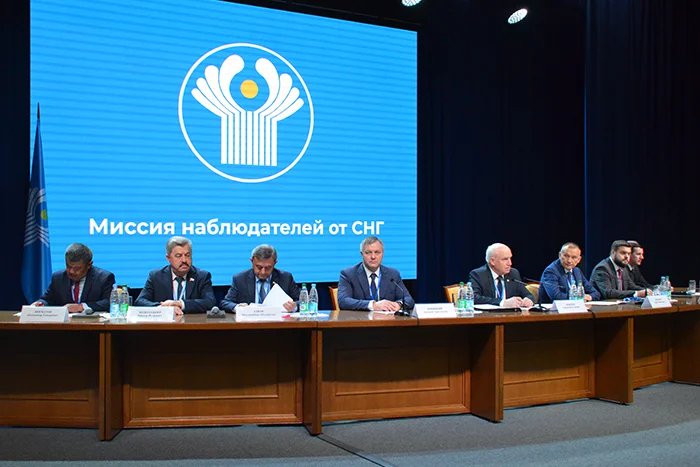 The information center of the Central Commission of the Republic of Belarus on Elections and Holding Republican Referenda provided a venue for the press conference of the CIS Observer Team. Head of the Team, Chairman of Executive Committee – Executive Secretary of the CIS Sergey Lebedev emphasized highly professional work of electoral authorities of the Republic of Belarus. He also noted that the CIS Observer Team was the largest out of all international observer teams which gave the members an opportunity to perform their duties at 3252 polling stations.

Secretary General – Head of the IPA CIS Council Secretariat Dmitriy Kobitskiy also mentioned specific features of the monitoring and stressed the dynamics and competitiveness of the elections both in the Republic of Belarus and at the foreign polling stations. The IPA CIS Council Secretary General noted the highly professional administration of the elections and stated that minor technical deficiencies did not have an effect on voting outcomes. 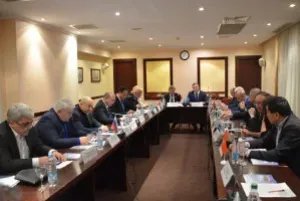 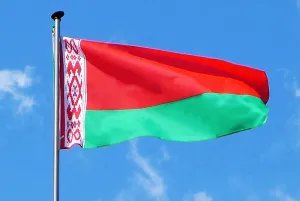