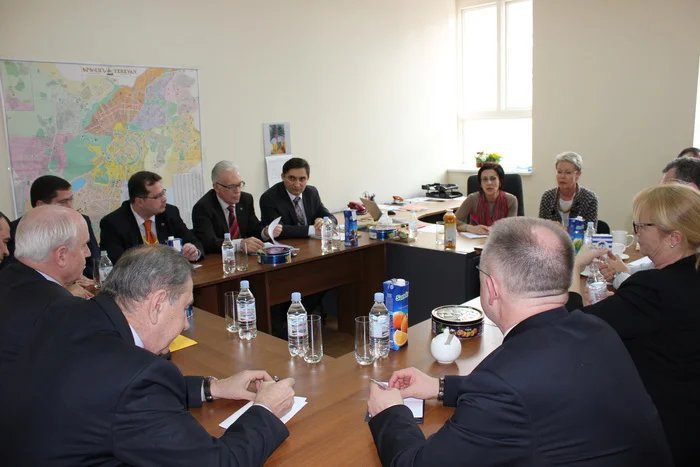 The course of the presidential elections was the subject of discussion at the meeting of international observers. The meeting was witnessed by the observers from the IPA CIS, PACE and the European Parliament. The sides came to a consensus: the elections in Armenia proceeded with only minor irregularities. In particular, the discussion focused on the ink. The IPA CIS observers questioned the practice of using ink marking in the future.
The meeting noted that the campaign was marked by a lack of acute politicking. Public calm is an important condition of truly democratic elections. The meeting was held in an open and forthcoming atmosphere. 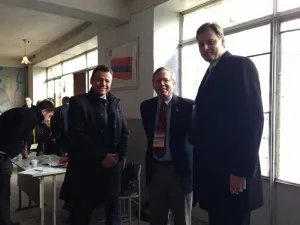 IPA CIS observers hold a meeting with the US ambassador 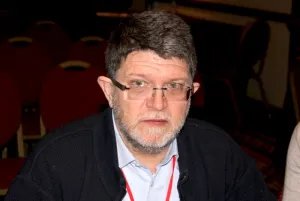