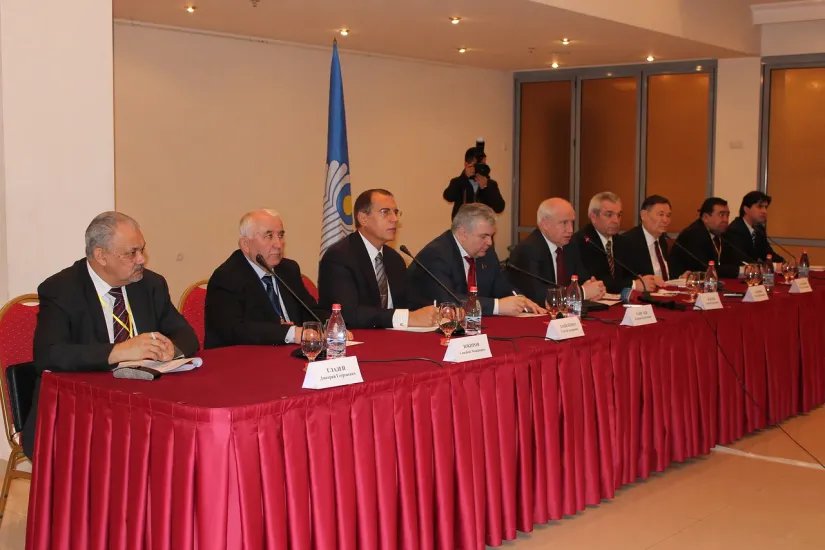 CIS Observation Team Leader Sergey Lebedev told the press conference that the elections in Armenia were in line with international norms, transparent and competitive. Reported irregularities were few.

The press conference was attended by the Director of the IIMDD Dmitriy Gladey, IPA CIS observers, IPACIS Secretariat staff and experts. The observers came together in that all reported irregularities were insignificant in terms of democratic outcomes, that is transparency, free choice and political preference. 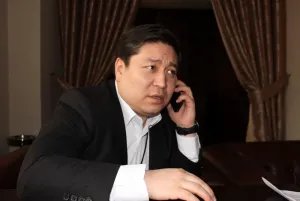 Eight finalist of the youth moot to visit IPA CIS 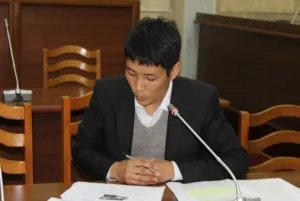