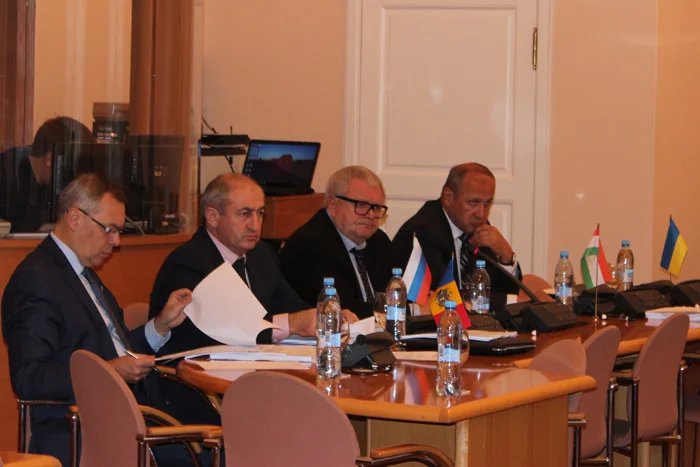 IPA CIS PC on the Economy and Finance meets in the Tavricheskiy Palace on 10-11 October. MPs and experts discuss draft model laws on the Fair Competition, Public-Private Partnership, Strategic Planning and Forecast of Social and Economic Development, Internal Audit in the Public Sector and on Rules of Auditing. The meeting will also discuss findings of the group of experts for the possibility of drafting a CIS Convention on Cooperation in the Peaceful Uses of Outer Space, which held its meeting on 2-3 October, as well as amendments to the Plan of Model Law-making in the CIS for 2011-2015. 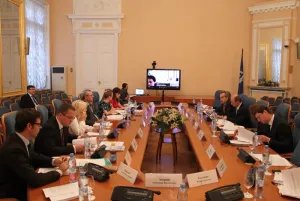 PPP discussed in the Tavricheskiy Palace

Conceptual Framework of the model Code of Innovations for the CIS Member Nations discussed in St. Petersburg 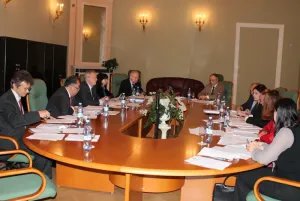