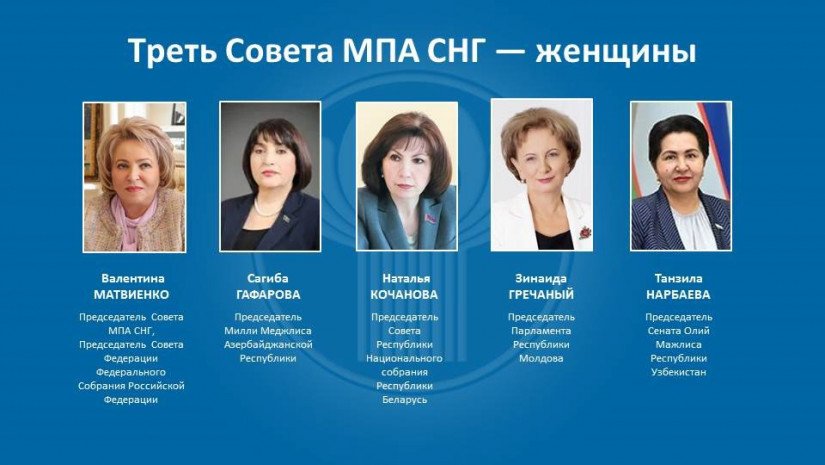 Today, women play an important creative role in all areas of public life: politics, economy, science, culture, education. Further increase in professional and social activity, the opportunity to fully unleash creative and intellectual potential of women are essential for the development of state and civil society.

This trend is fully reflected in the national electoral legislation and the procedure for the formation of the authorities of the IPA CIS Member Nations.

Equal opportunities for both genders to exercise the right to elect and be elected, including for senior government positions, are directly enshrined in the electoral codes of the Commonwealth countries. Moreover, in a number of CIS countries, women are provided with concrete guarantees of participation in political life.

For example, there is a provision in the Electoral Code of the Republic of Armenia that stipulates that the number of representatives of each gender in the composition of a district election commission should not be less than two.

In turn, according to the Constitutional Law on Elections in the Republic of Kazakhstan, the number of women and persons under the age of twenty-nine in the party list must be at least thirty percent of the total number of persons included in it.

In the Kyrgyz Republic, a political party must take into account not more than 70% of candidates of the same gender in its representation when determining the list of candidates. A similar percentage is established in the Republic of Uzbekistan.

The IPA CIS always pays attention to the issues of child protection, motherhood, childhood, the youth policy and gender equality. Since 2015, an important activity of the IPA CIS has been the holding of the Eurasian Women’s Forum, which represents the largest authoritative international platform for discussing the role of women in modern society. 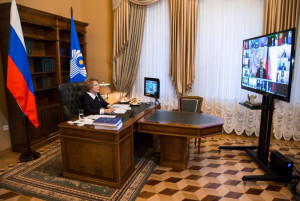 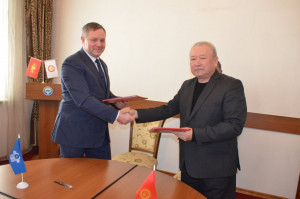