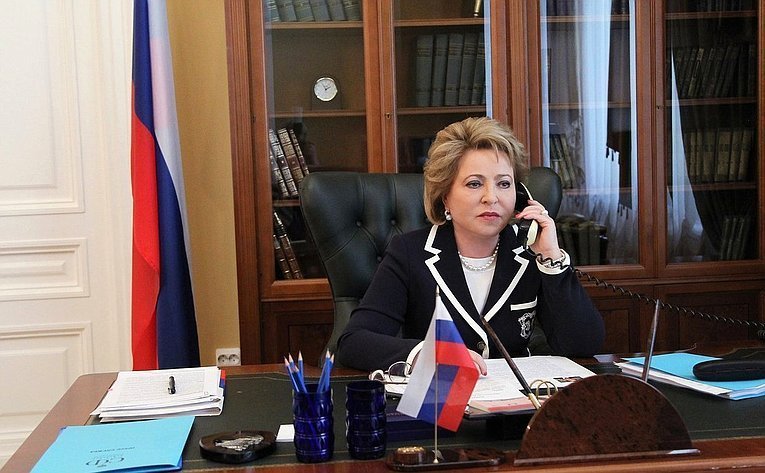 The parties discussed issues of bilateral inter-parliamentary cooperation and interaction on international platforms. In particular, the issue of preparation for the upcoming events of the IPA CIS was touched upon. It is planned that the solemn meeting dedicated to the 30th anniversary of the Assembly will be held in Almaty this March. 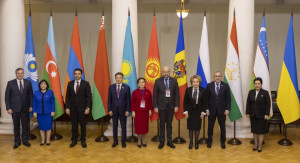 CIS MPs: Interparliamentary Assembly is a Key Component of Commonwealth 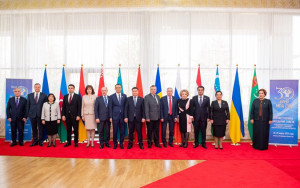