Forum “Children of the Commonwealth” Kicked Off in St. Petersburg 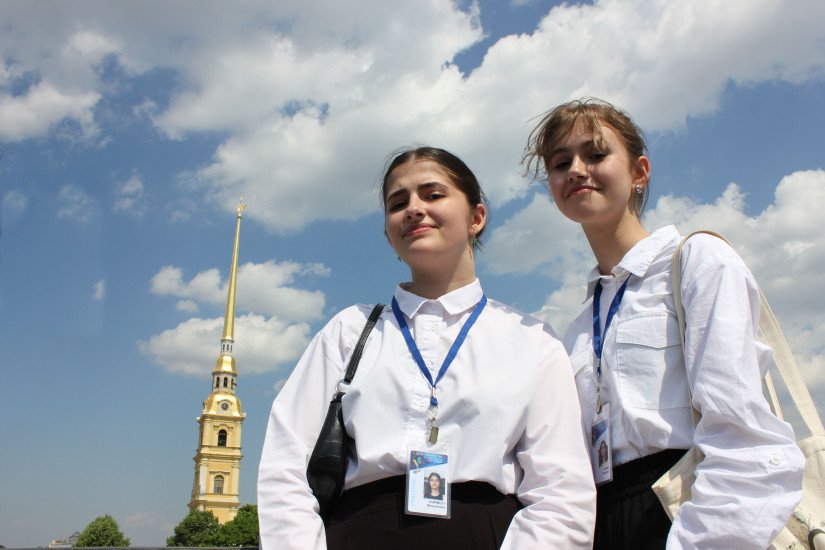 Today, the International Cultural and Educational Forum “Children of the Commonwealth” kicked off in the Tavricheskiy Palace – the headquarters of the CIS Interparliamentary Assembly. The event is organized by the IPA CIS supported by the CIS Humanitarian Action Trust Fund and the city administration.

The Forum is held on the initiative of the Jogorku Kenesh of the Kyrgyz Republic since 2013. This year according to the decision of the IPA CIS Council, the Forum takes place in St. Petersburg for the first time.

The Forum brings together the delegations from Belarus, Kyrgyzstan, Moldova, Russia and Tajikistan.

Today, they made a midday cannon shot from the Peter and Paul Fortress and then met in the Dumskiy Hall of the Tavricheskiy Palace for the opening ceremony.

Chairperson of the IPA CIS Council, Speaker of the Federation Council of the Federal Assembly of the Russian Federation Valentina Matvienko sent a video message to the Forum participants and noted the role of young people in preserving the unity of the Commonwealth. Thanks to their genuine openness, need for communication and energy, they overcome national barriers, laying the foundation for constructive and effective international future cooperation. 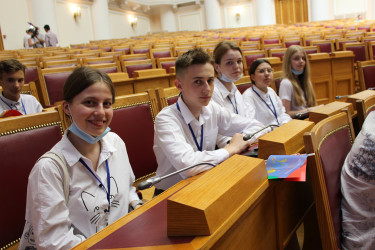 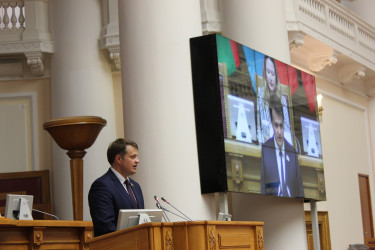 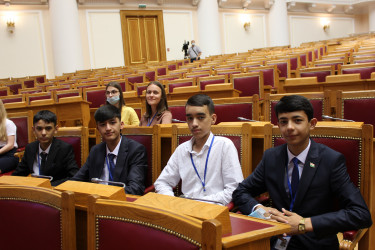 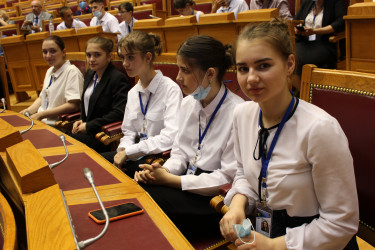 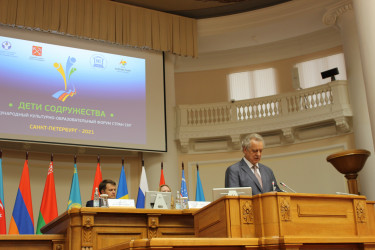 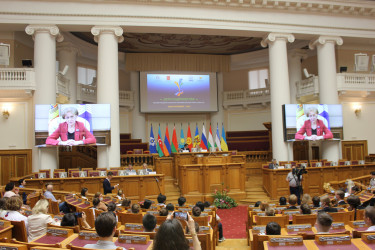 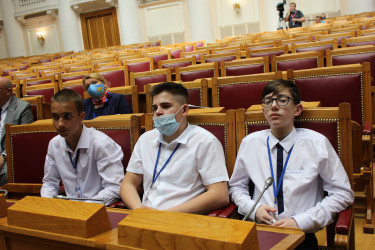 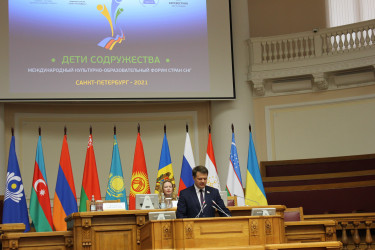 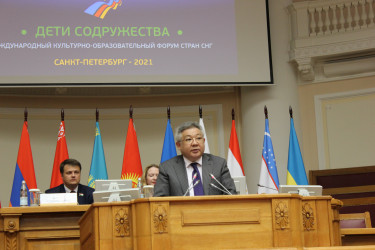 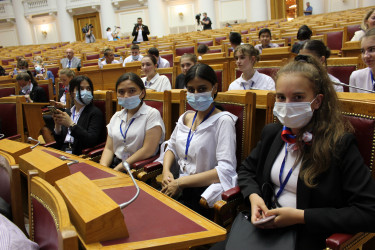 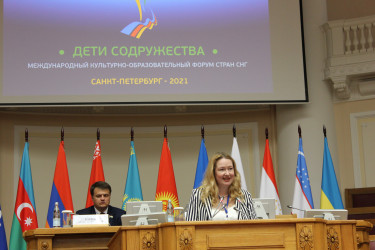 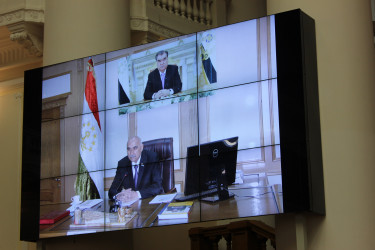 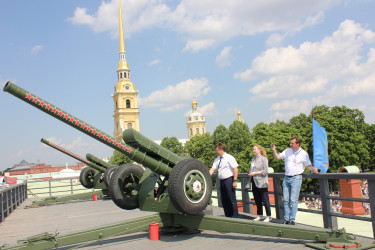 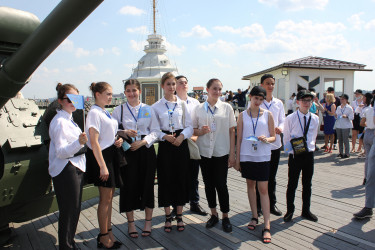 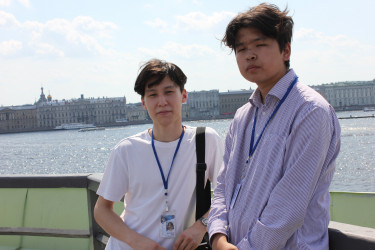 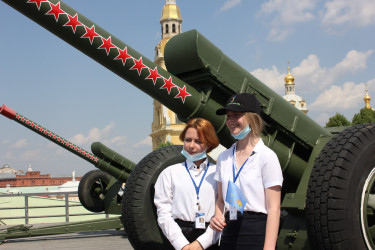 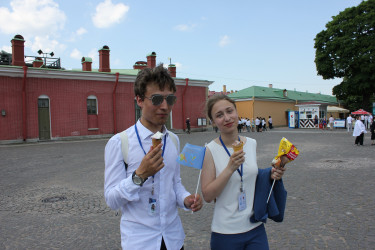 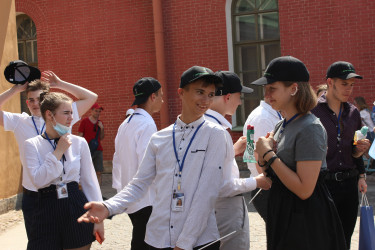 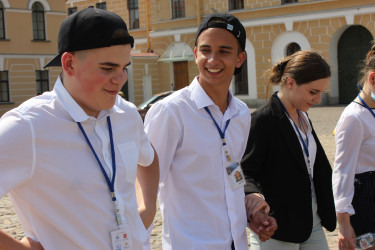 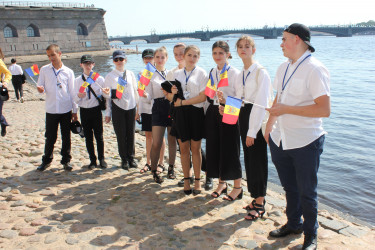 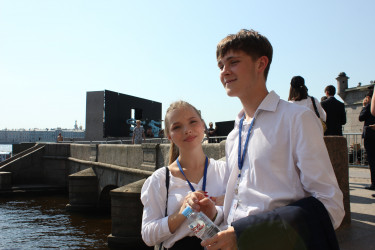 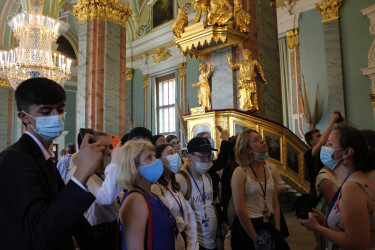 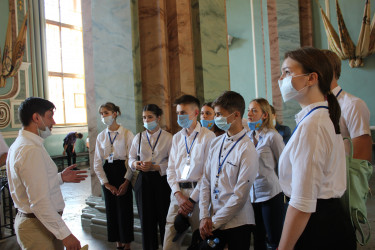 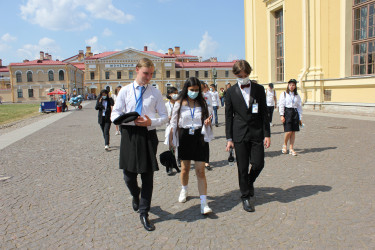 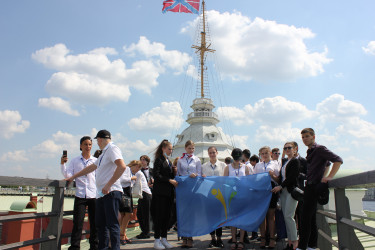 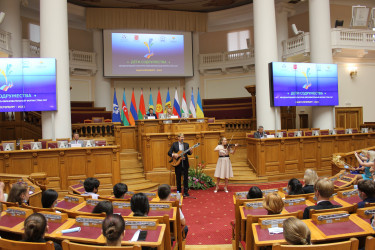 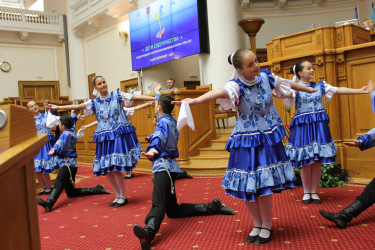 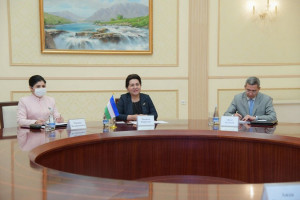 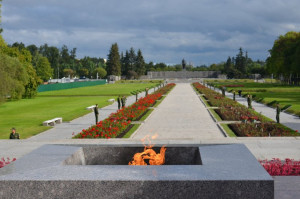