Valentina Matvienko: Caring for Families Remains One of Key Areas of Interaction Between State and Church 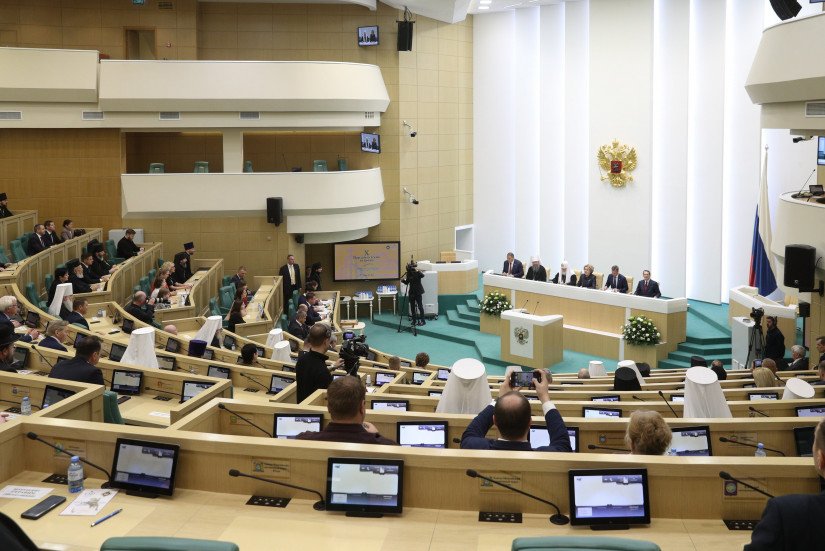 Valentina Matvienko emphasized that spirituality had become one of the pillars of the Russian statehood laid by Peter I. She noted that the roundtables held in the Federation Council discussed the prospects for cooperation between the state and the church in the areas of spiritual and moral upbringing and education, charity, assistance to socially vulnerable categories of the population, support for families and children. 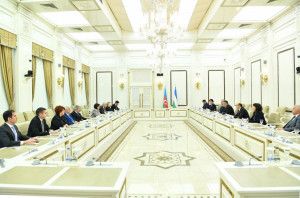 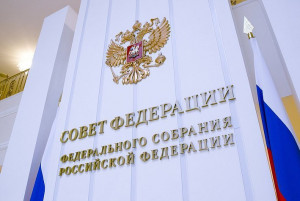