Today, the Central Election and Referendum Commission of the Republic of Belarus issued accreditation to seven observers from the IPA CIS. Members of the Secretariat and experts from the IPA CIS International Institute for Monitoring Democratic Process and Suffrage (IIMDP) will offer their views on the course of elections to the Chamber of Representatives of the National Assembly. The first 3-day mission is scheduled for 22 August.

Observers will meet election officers, public officials, candidates running for parliamentary seats, members of the public and media in Minsk, Brest, Vitebsk, Mogilev and outlying townships. Observers will be admitted to be part of regional elecoms for the registration of candidates.

Elections to the 5th Chamber of Representatives of the National Assembly will take place on 23 September 2012. 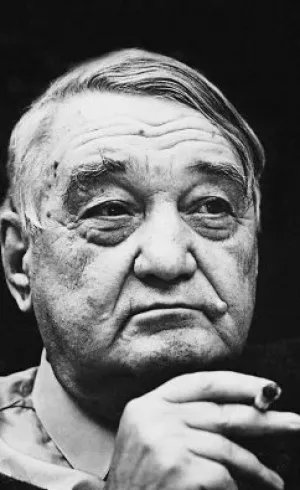