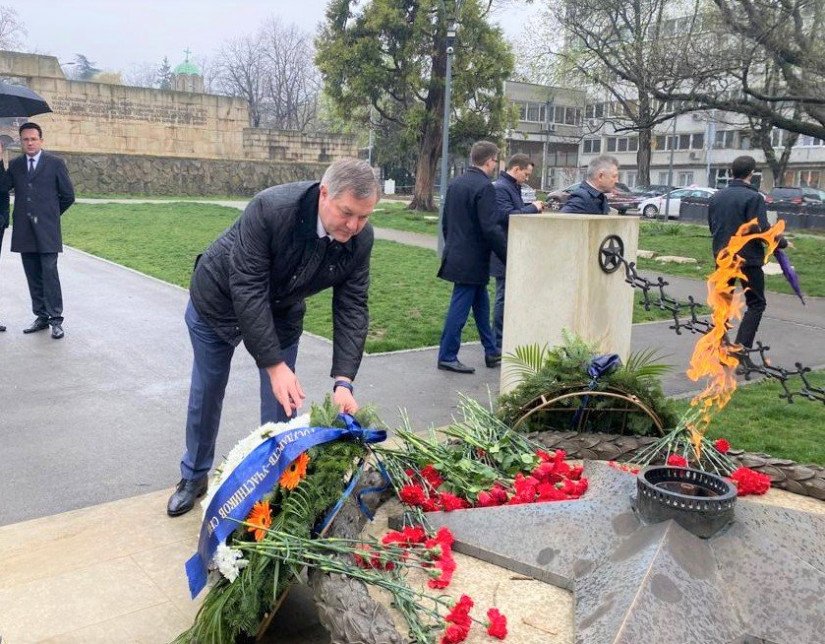 IPA CIS international observers monitoring the parliamentary and presidential elections in Serbia visited the Monument to the Liberators of Belgrade, where they laid flowers at the eternal flame and paid tribute to the memory of the fallen soldiers.

The Memorial complex is dedicated to the Soviet and Yugoslav soldiers who died in the battles for the liberation of Belgrade from German Nazi invaders in October 1944 and was opened on the occasion of the 10th anniversary of the liberation. 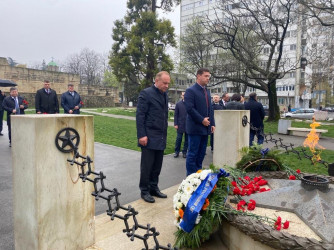 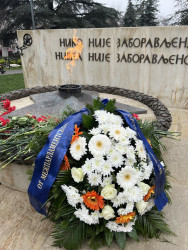 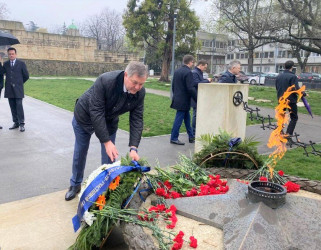 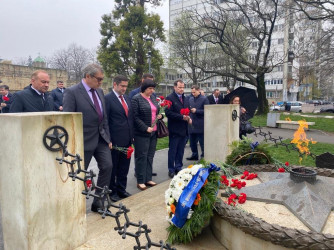 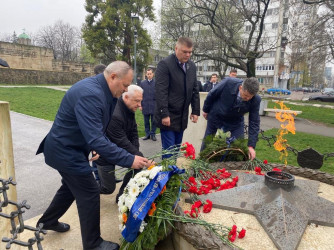 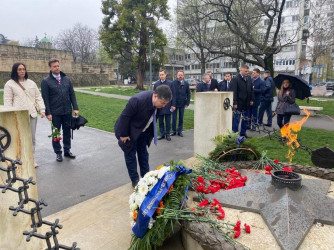 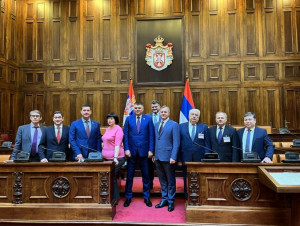 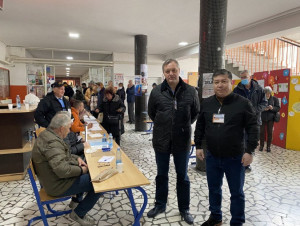