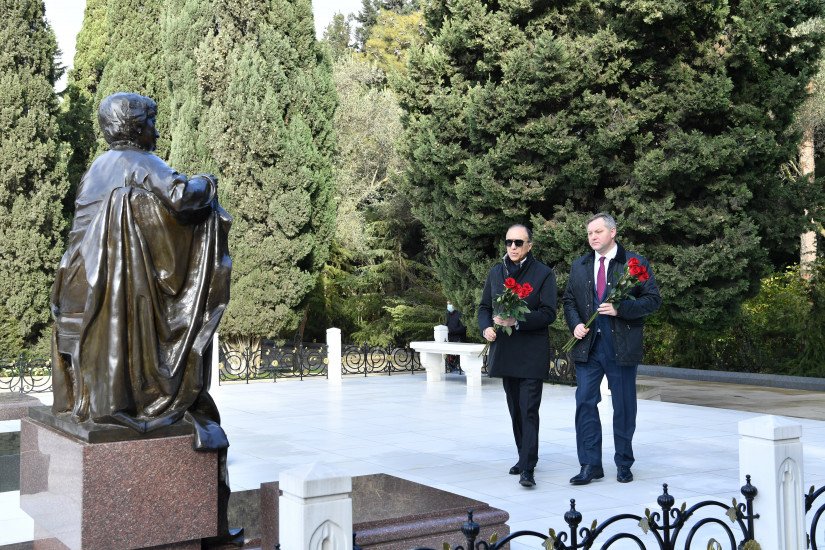 Within the framework of an official visit to the capital of the Azerbaijan Republic, the delegation of the IPA CIS Council Secretariat laid flowers on the grave of the national leader of the Azerbaijani people Heydar Aliyev and at the Eternal Flame Memorial Complex at the Martyrs’ Lane. 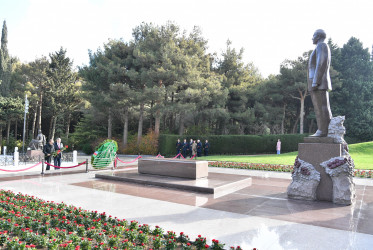 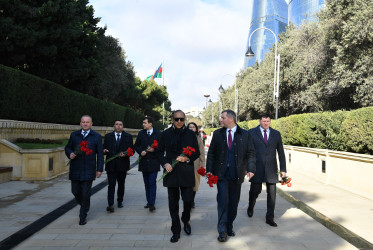 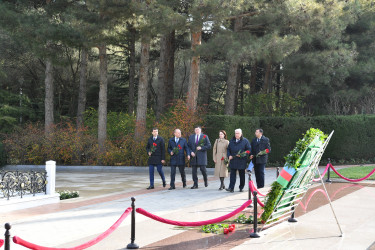 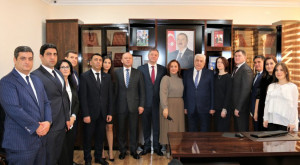 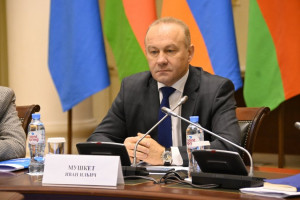