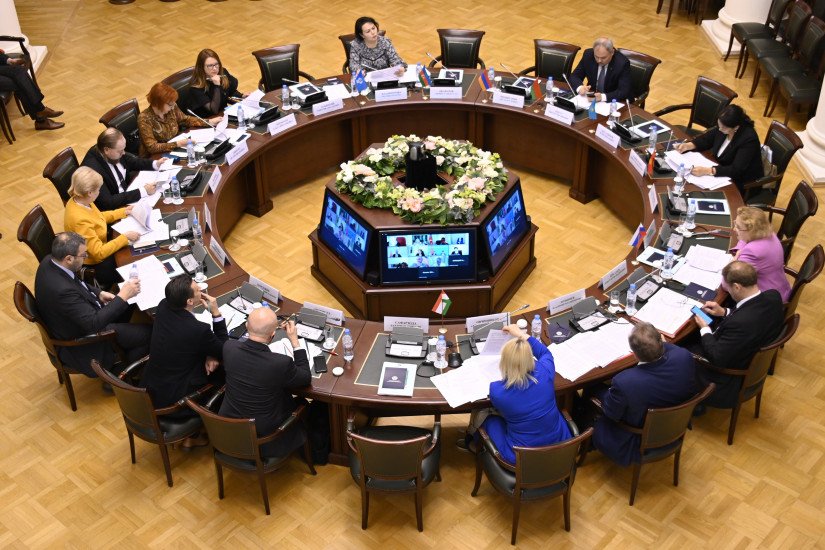 A meeting of the IPA CIS Permanent Commission on Social Policy and Human Rights was held today in the Tavricheskiy Palace. The work of the parliamentarians began with a joint meeting with their colleagues from the IPA CIS Permanent Commission on Political Issues and International Cooperation, where they were briefed on the activities of international partner organizations.

Further, members of the IPA CIS Permanent Commission on Social Policy and Human Rights elected member of the Committee of the Mazhilis of the Parliament of the Republic of Kazakhstan on Legislation and Judicial and Legal Reform Aigul Nurkina and member of the Standing Committee of the Parliament of the Republic of Moldova on Human Rights and Inter-Ethnic Relations Liliana Grosu as deputy chairs of the Commission.

The discussion of the issues of the main part of the agenda began with the consideration of proposals for the draft Long-Term Plan of Model Law-Making in the Commonwealth of Independent States for 2023–2025, including the Recommendations on Improving and Harmonizing the National Legislations of the CIS Member Nations in the field of Countering the Spread of Infectious Diseases, the Glossary of Terms and Concepts Used by the CIS Member Nations in the Field of Citizenship and Migration, Model Laws on Medical Supplies in the CIS Member Nations, on the Responsibility of Parents for the Education and Upbringing of Children, on Protection the Health of Citizens from the Harmful Effects of Tobacco Smoke, on Digital Health Care and a number of other documents. The MPs approved the list for inclusion in the Long-Term Plan.

Deputy Head of the Secretariat of the CIS Advisory Board on Labor, Employment and Social Security, Advisor of the Department for Humanitarian Cooperation, General Political and Social Problems of the CIS Executive Committee Olga Kremskaya informed the MPs on the 30th anniversary of the Advisory Board, in which the CIS Interparliamentary Assembly also participates.

The Commission considered the Model Law on Social Advertising and Promoting Healthy Lifestyles and decided to approve the document in general and ask the IPA CIS Council to include it in the agenda of the next IPA CIS plenary session.

Head of the Office of the Commissioner for Human Rights in the Russian Federation Vladimir Lozbinev made a report on the activities of the Commissioner and drew attention to the constructive cooperation established among the relevant institutions of the CIS countries, which was especially relevant during the pandemic.

In this context, Vladimir Lozbinev proposed an idea to establish the CIS Advisory Board of the Heads of National Commissioners for Human Rights. In addition, he pointed out the need to revise the Model Law on Status of the Commissioner for Human Rights in order to bring it into line with modern realities. The parliamentarians supported both initiatives.

Moreover, the Commission members were briefed on the results of the VI St. Petersburg International Labour Forum and the International Conference “Universal Health Coverage and the Sustainable Development Goals”, co-organized by the CIS Interparliamentary Assembly and the Regional Office for Europe of the World Health Organization.

Chairman of the Committee for Labour and Employment of St. Petersburg Dmitriy Cherneiko and Strategic Desk Officer (Strategic Planning) of the WHO Regional Office for Europe Bakhtygul Karrieva made presentations on these issues. 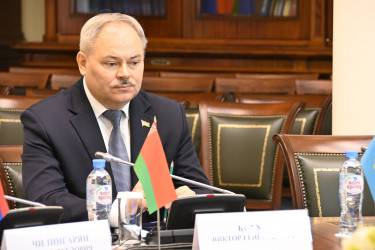 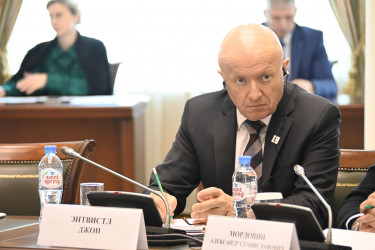 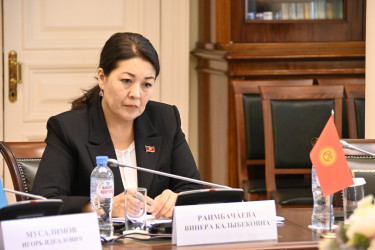 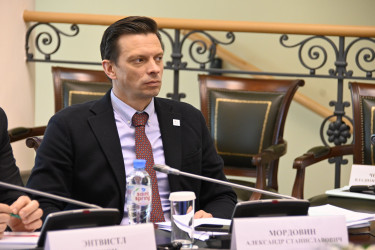 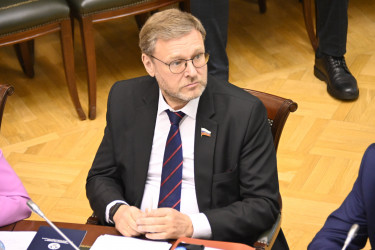 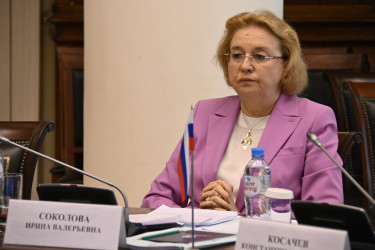 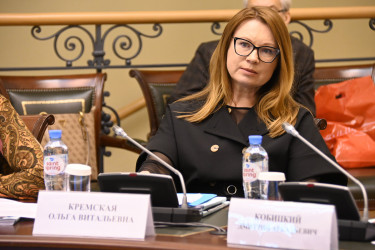 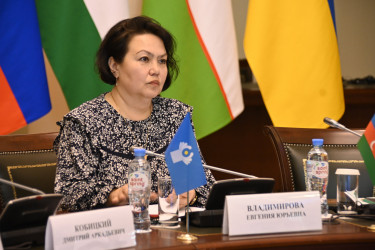 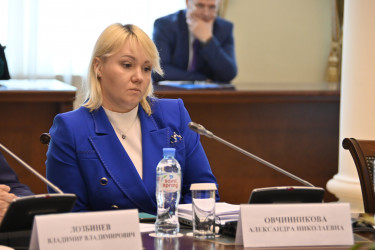 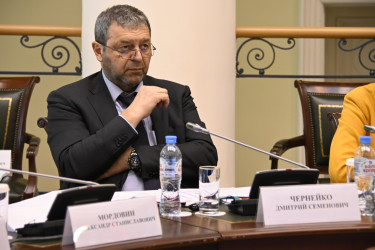 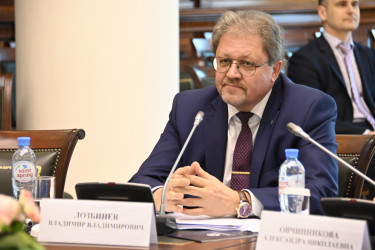 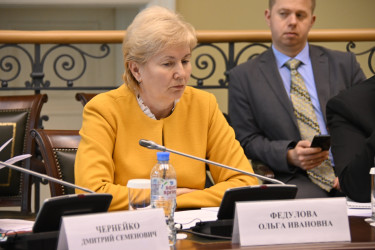 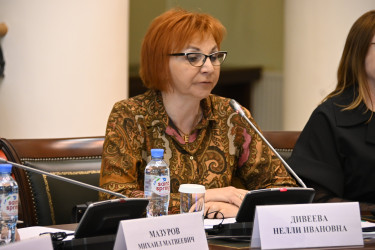 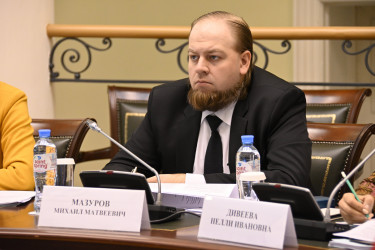 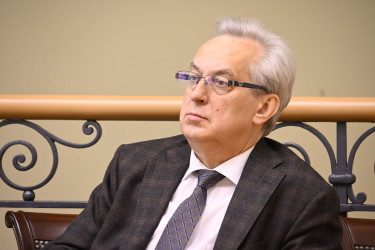 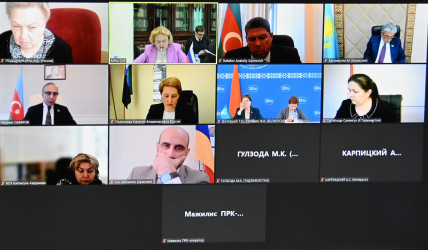 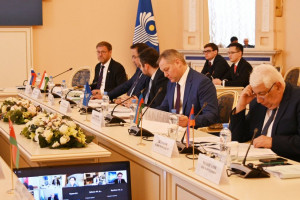 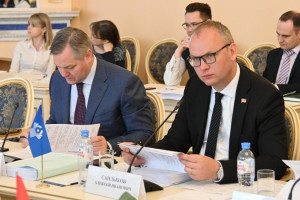