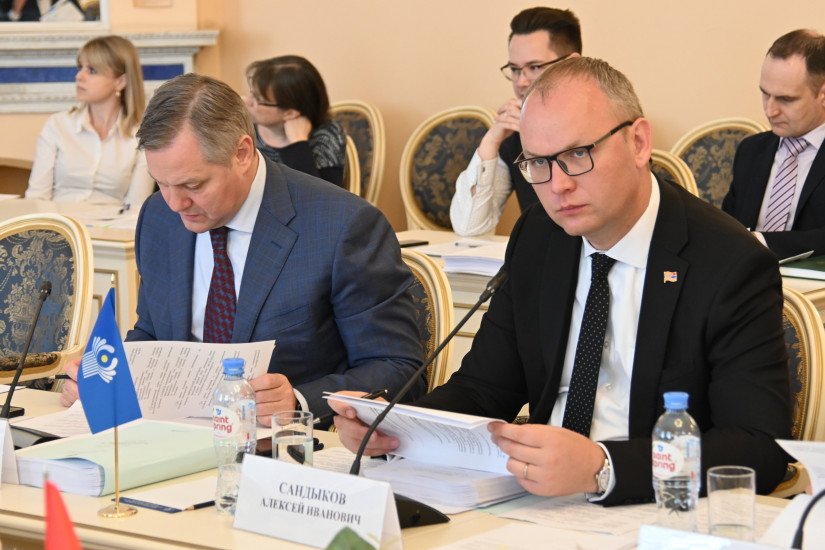 On 20 May 2022, a meeting of the IPA CIS Permanent Commission on Economy and Finance took place in the Tavricheskiy Palace – the IPA CIS headquarters.

Further, the meeting continued with an organizational issue. Member of the Committee of the Milli Majlis of the Azerbaijan Republic on Economic Policy, Industry and Entrepreneurship Rufat Guliyev was re-elected for a new term as deputy Chair of the Commission.

A package of model laws in the field of digitalization took a significant place on the agenda. The discussion began with the draft Model Law on Digital Financial Assets. Chair of the IPA CIS Permanent Commission on Economics and Finance, member of the Standing Commission of the National Assembly of the Republic of Armenia on Regional and Eurasian Integration Issues Aleksey Sandykov noted the relevance of the document.

The meeting also continued its work on the Special Part of the Model Tax Code for the CIS Member Nations. Chapters 3, 3.1 and 3.2 on simplified and patent taxation systems and professional income tax were considered.

The meeting also approved the proposals submitted earlier to the draft Long-Term Plan for Model Law-Making in the Commonwealth of Independent States for 2023-2025. 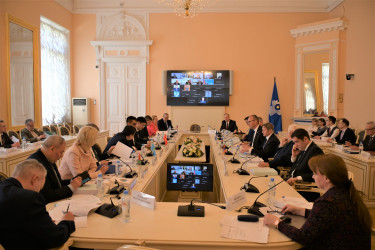 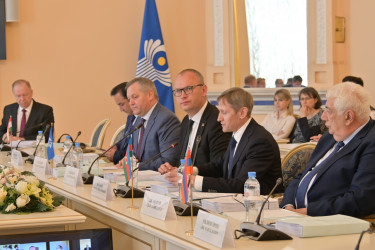 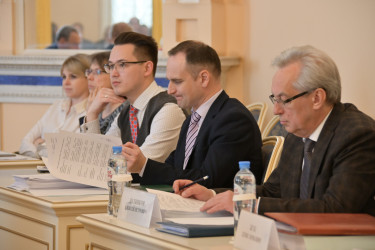 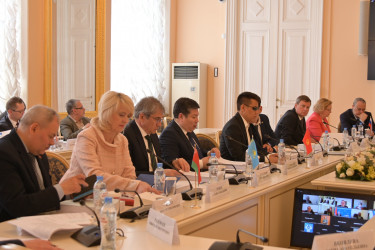 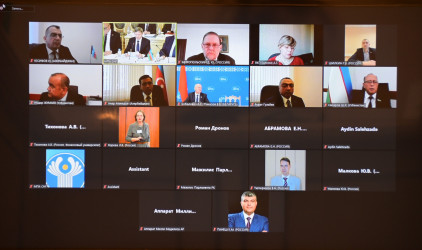 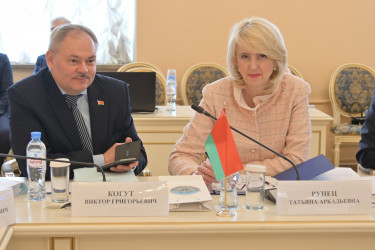 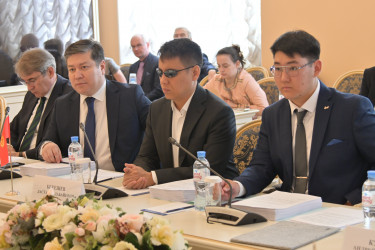 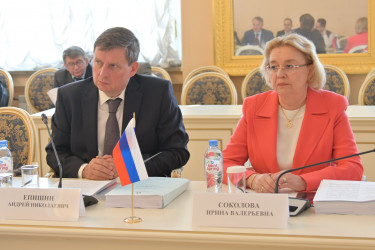 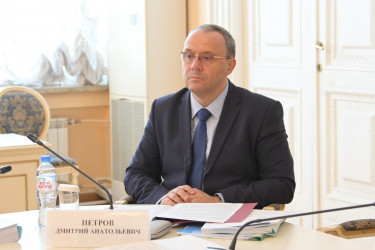 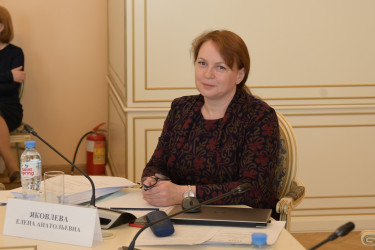 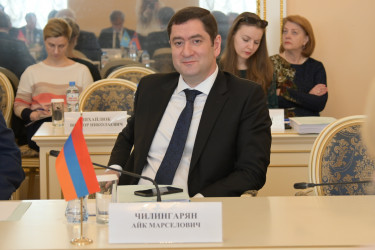 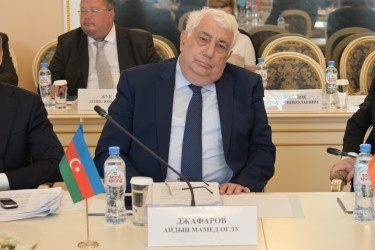 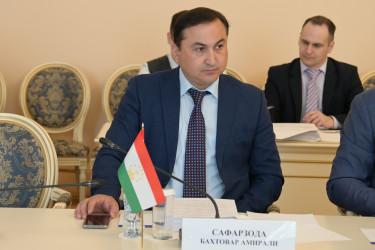 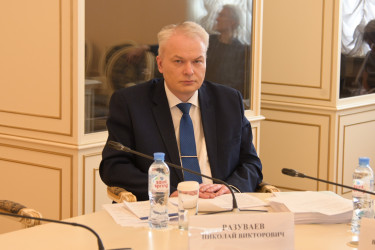 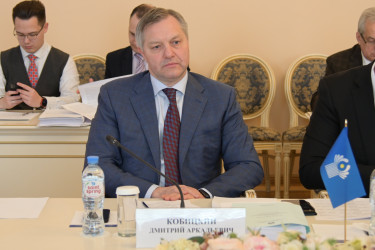 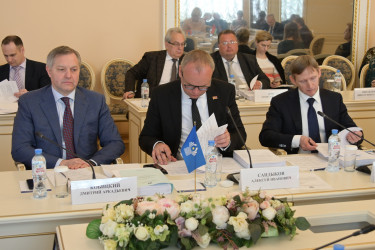 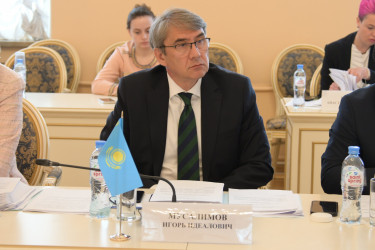 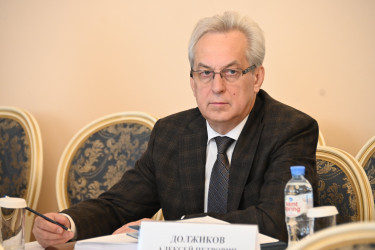 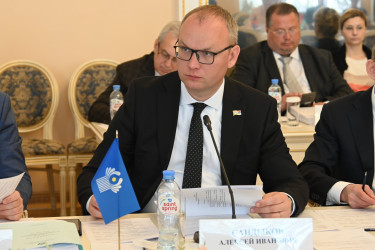 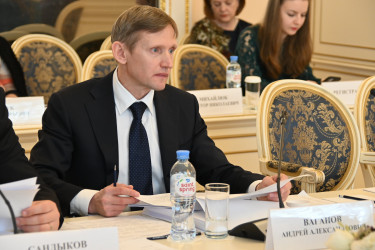 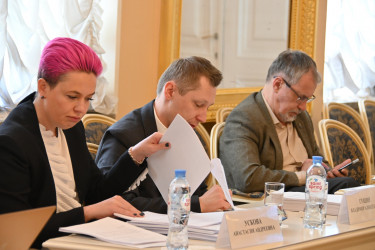 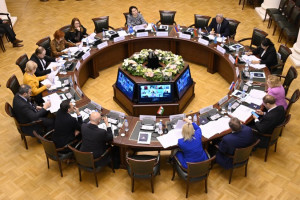 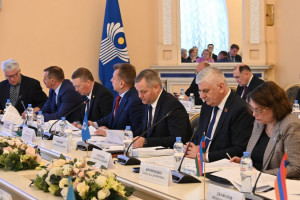