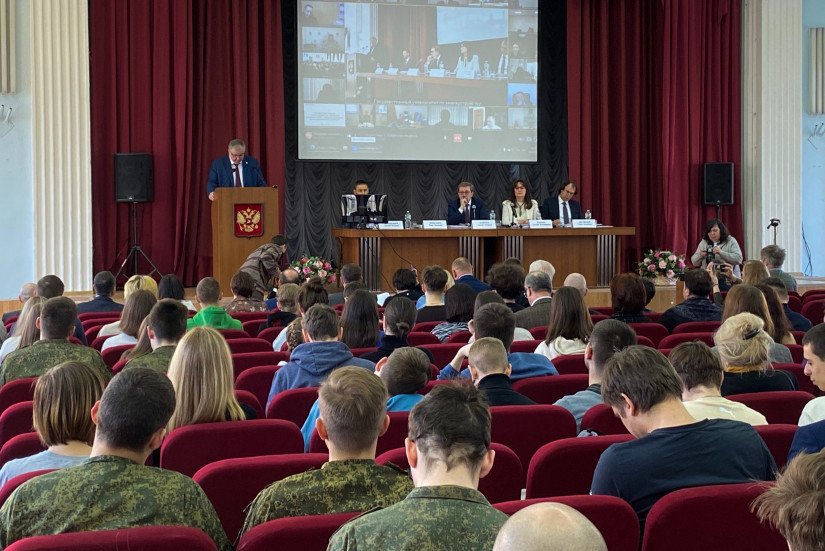 On 14 April 2022, parliamentary hearings “Land Management Support for the Involvement of Unused Agricultural Land in Circulation” took place at the State University of Land Use Planning in Moscow.

Following the discussions, the meeting participants expressed a common opinion on the need to update the Federal Law on Land Management of 2001, as well as to prepare a draft doctrine of land policy in the Russian Federation. They recommended the IPA CIS to intensify work in the field of improving the legislative framework of the Member Nations on land management support to mobilize unused agricultural land, taking into account regional specifics. In addition, the Assembly was invited to work on the development of the Model Law on Land Management. 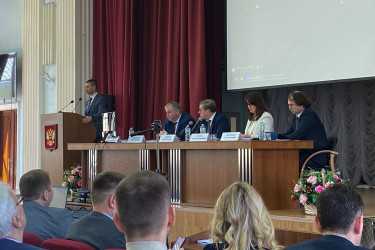 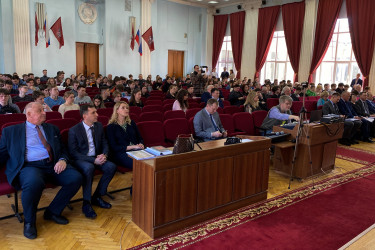 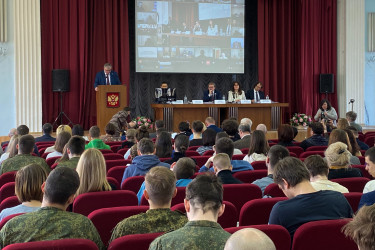 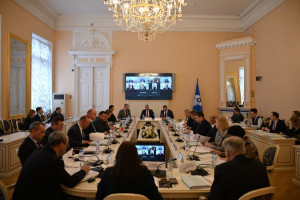 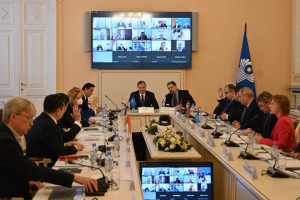