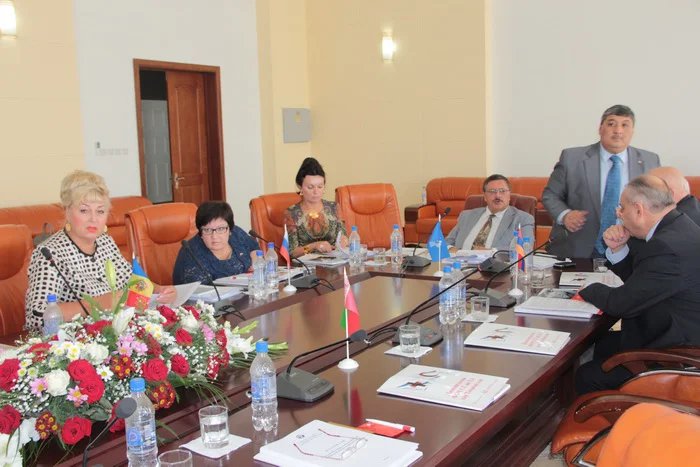 The Seminar is organized jointly by the IPA CIS PC on Social Policy and Human Rights and the Red Cross and Red Crescent Societies (IFRC) and will feature reports on issues on international response to disasters, related international legal action, and local practices on the use of the Handbook on Disaster Response Legislation, as well as discussions on drafting legislation addressing emergency situations in the CIS, and the role of IPA CIS and its model law-making dimension in this sphere. 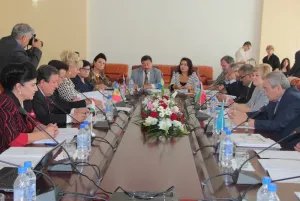 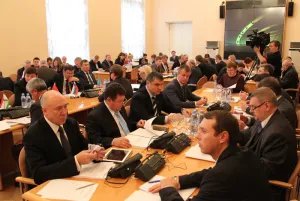