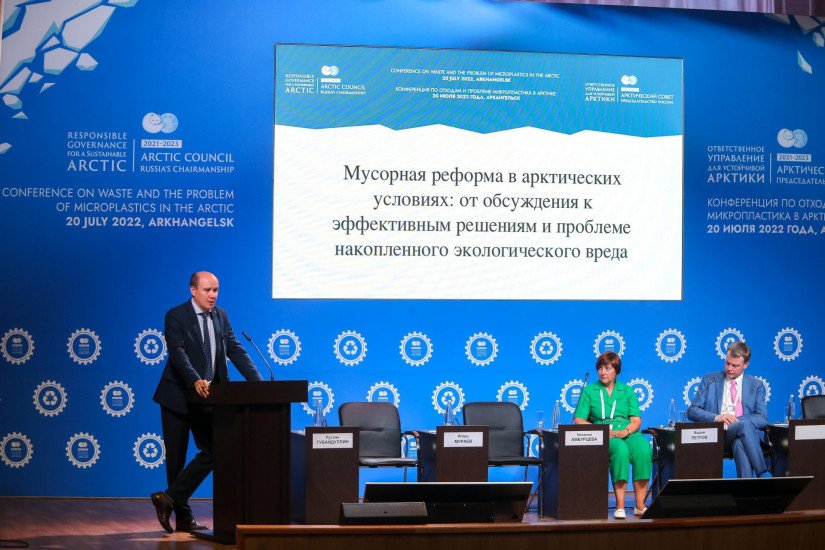 On 20 July a Conference on Waste and Microplastics in the Arctic was held in Arkhangelsk at the Lomonosov Northern (Arctic) Federal University. The experts agreed that the relevant model law adopted by the CIS Interparliamentary Assembly can be used as a legal basis for addressing the issues of eliminating accumulated environmental damage in the Arctic region.

The conference was organized by the Ministry of Natural Resources and Environment of the Russian Federation – Russia chairs the Arctic Council in 2021-2023.

Natalia Amburtseva noted the relevance of the issue of accumulated environmental damage for the Arctic and told the participants in detail about the IPA CIS Model Law on the Elimination of Accumulated Environmental Damage adopted by the IPA CIS on 27 November 2020. She emphasized the relevance of the provisions and basic concepts of the Model Law to the Arctic region, due to the high vulnerability of the natural environment to anthropogenic impact and a slow recovery rate of disturbed natural ecosystems and landscapes. The proposal was supported and included in the final resolution of the conference. 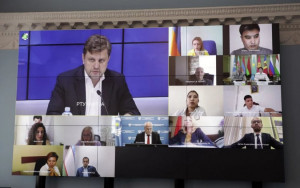 Days of Mourning Declared in Republic of Armenia 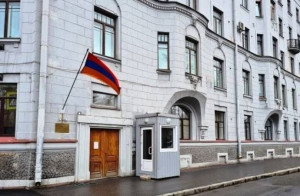