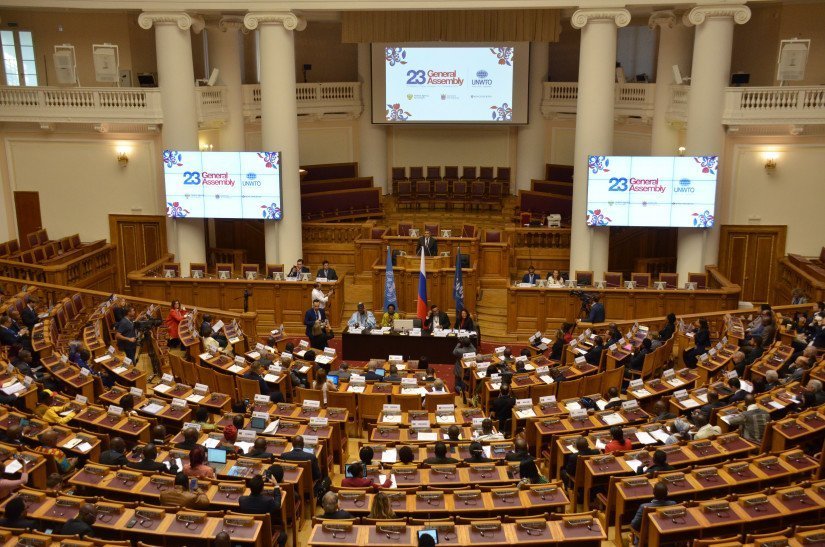 The international holiday was established by the General Assembly of the World Tourism Organization in 1979. The IPA CIS has been working on various tourist issues since the first years of its existence.

From the very beginning of its activity, the IPA CIS has paid special attention to the development of the CIS legal framework in the field of tourism. The Model Law Framework of Cooperation between Member Nations of the CIS in Tourism was adopted in 1994; this document was followed by Model Laws on Child and Youth Tourism (2004, new edition 2018), on Tourist Services (2006, new edition 2015). In addition, recommendations on the establishment of preferential trade regimes for foreign tourists under the tax free system and on the observance of business practices in the field of tourism were adopted in 2018. The Model Law on Social Tourism was adopted at the plenary session of the IPA CIS in November 2019.

Among the laws designed to regulate travel conditions for residents of the CIS Member Nations are Model Laws on Club Recreation (2003), on Natural Healing Resources, Recreational Areas and Resorts (2008), Model Customs Code (2008), Code of Culture (2018), Model Laws on Ecotourism (2019), on Social Tourism (2019) and many other documents on general and particular issues of culture, nature management and ecology, sports, etc.

Social tourism makes a decisive contribution to the observance of human rights to rest, freedom of movement, health protection, physical and spiritual rehabilitation of low-income categories of citizens. This type of tourism is designed to smooth out the contradictions between the diverse strata of society, which increases the social and political stability of the state. That is why the legislative regulation of activities in the field of social tourism is an important component of the development and improvement of the legal framework of the CIS Member Nations.

Ecological tourism or ecotourism is responsible travel through a specific territory that gives an idea of its natural and cultural-ethnographic features, does not violate the integrity of ecosystems and contributes to the well-being of the local population.

The CIS Member Nations have preserved places untouched by modern civilization, as well as unique natural sites included in the UNESCO World Heritage List. These objects and other specially protected natural territories are considered as tourist resources. Their use determines the development and legislative consolidation of special rules for the preparation and conduct of ecotours.

Other documents adopted by the IPA CIS are also working on the development of the common tourist space of the CIS.  For example, the CIS Convention on Cross-Border Cooperation was signed at a meeting of the Council of Heads of State in Bishkek in 2008. This convention is intended to become a legal instrument for involving all levels of government in solving issues of cross-border cooperation, including in the field of tourism.

On 28 November 2014, at the 41st plenary session of the IPA CIS, the issue on Legal Support of Formation of Common Tourist Space of the CIS was specifically considered. The importance of convergence of the national legislations of the CIS Member Nations in the field of tourism as one of the fundamental conditions for the development of this industry was emphasized. Work on legislative support for the formation of a common tourist space will continue. 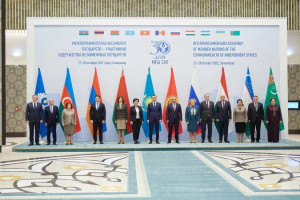 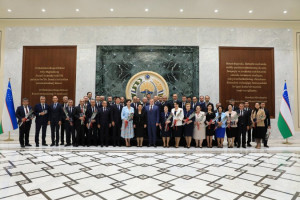