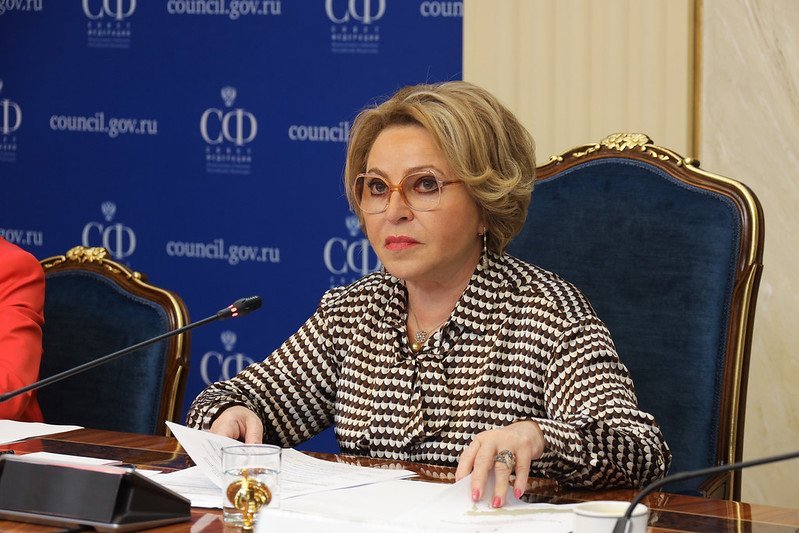 Speaker of the Federation Council of the Federal Assembly of the Russian Federation Valentina Matvienko chaired a meeting of the Organizing Committee of the Third Eurasian Women's Forum. The event will take place in St. Petersburg on 13-15 October 2021.

The meeting participants discussed the events of the business program, the issues of ensuring the sanitary and epidemiological safety of the delegates and the progress of the preparation for the forum.

The Forum will feature the office of “medicine of the future”, which will work within the framework of the platform “Women's Mission in Forming Healthy Society”, as well as new international women's associations, including the club of winners of the APEC International Competition of women entrepreneurs' projects, the BRICS Women's Business Alliance, etc. For the first time, a meeting of the International Working Group of the Agency for Nuclear Energy will be held on the margins of the Forum.

Discussions on a wide range of highly relevant issues, including healthcare, ecology, energy, and the “green economy” are expected to take place.

Deputy Speaker of the Federation Council Galina Karelova spoke about the Forum program. It features five key thematic platforms: the mission of women in shaping a new agenda of peace and trust, maintaining health, developing the economy and digitalization, as well as preserving the planet and implementing social changes. More than 300 events are planned, including regional forums, marathons, campaigns and contests.

Traditionally, the main venue of the Forum will be the Tavricheskiy Palace – the headquarters of the CIS Interparliamentary Assembly. During the meeting, Secretary General of the IPA CIS Council Dmitriy Kobitskiy spoke about the preparations for the Third Eurasian Women's Forum. 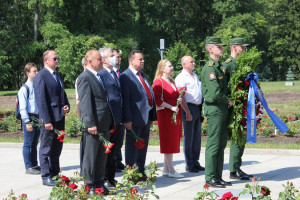 Forum “Children of the Commonwealth” Completed 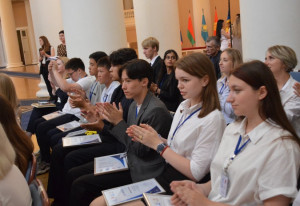