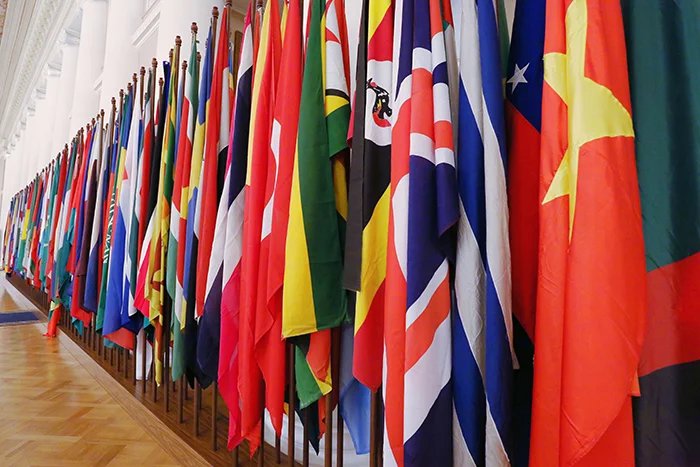 On 22 May 2018 in New-York, the 72nd session of the UN General Assembly adopted by consensus the resolution A/RES/72/278 “Interaction between the United Nations, national parliaments an the Inter-Parliamentary Union”. The resolution confirms the join initiative by the IPA CIS and the IPU on establishing 30 June as the International Day of Parliamentarism.

As the UN Secretary General António Guterres noted: “Parliamentarians through laws can significantly contribute to achieving sustainable development, building a peaceful and sustainable society on a healthy planet through legislation. I would like to express my support to parliamentarians around the world and to pay tribute to their efforts to meet the needs of the people they serve”.

The IPU President Gabriela Cuevas Barron also addressed the world community: “The International Day of Parliamentarism is especially relevant at this time when we must defend democracy and freedom and, more than ever, human rights. We are in solidarity with the people and parliaments that represent the people. This is their day”.

Vice-President of the IPU Executive Committee, Chairman of the Council of Federation of the Federal Assembly of the Russian Federation Committee on International Affairs Konstantin Kosachev also noted: “Through international cooperation we understand why parliamentary democracy is more effective than any other system. That’s what makes the International Day of Parliamentarism so important”.

The initiative for establishing this holiday as one of the UN memorable dates belongs to the IPA CIS. More on that topic in an interview with the IPA CIS Secretary General Yuriy Osipov, published in “St. Petersburg Vedomosti” newspaper. 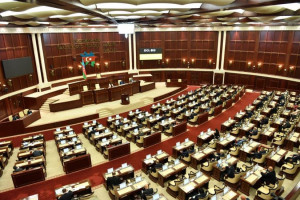 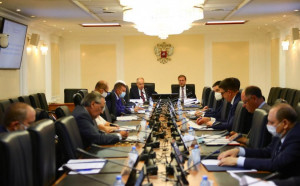