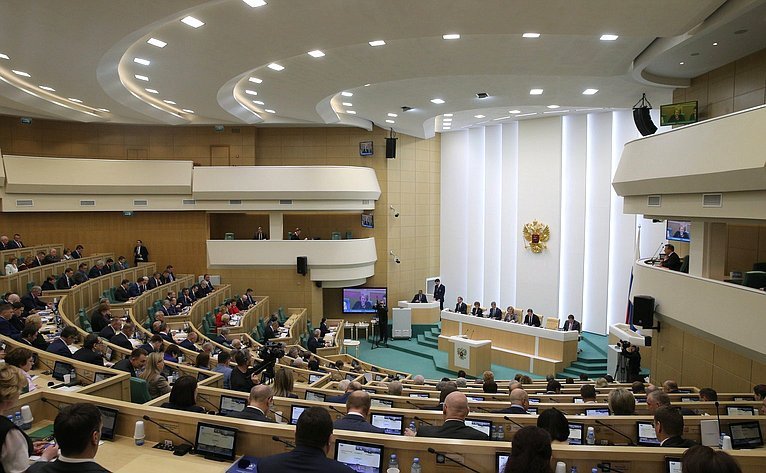 The agreement was signed in Moscow on 21 May 2021 and in Tashkent on 17 June 2021. It is aimed at creating favorable conditions for the residence of citizens of one state on the territory of another. 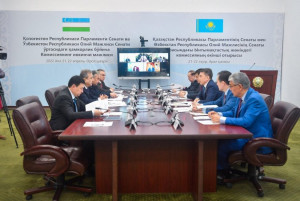 Senators of Kazakhstan and Uzbekistan Discussed Problems of Aral Sea 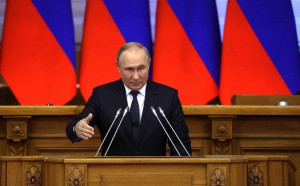