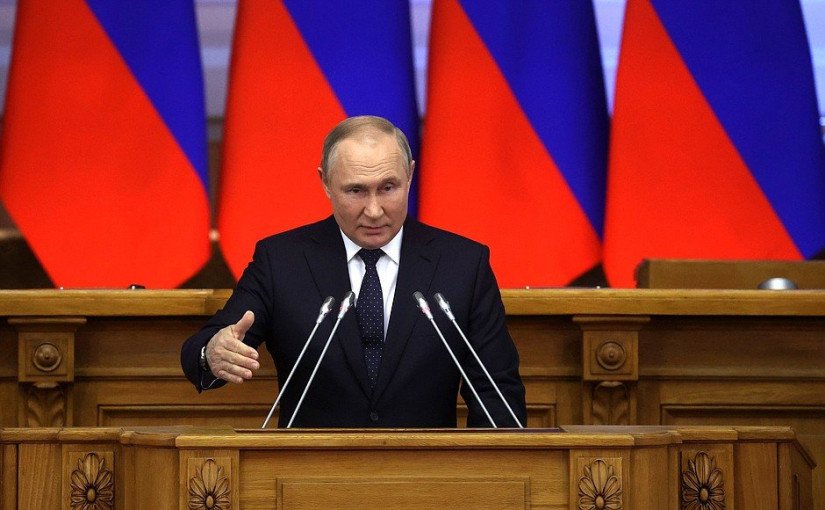 President of the Russian Federation Vladimir Putin met with members of the Council of Legislators in St. Petersburg in the Tavricheskiy Palace - the IPA CIS headquarters.

The head of state congratulated the participants on the Day of Russian Parliamentarism, which is celebrated in the Russian Federation on 27 April. The President recalled that in May of this year the Council of Legislators celebrated its 10th anniversary and highly appreciated its role. He emphasized that the work of the Council of Legislators was based on a public, constructive dialogue. The head of state noted,”Such an open, concrete exchange of views, of course, increases the accountability of the Council”. Vladimir Putin assigned a special role to lawmakers in foreign policy issues, including parliamentary diplomacy in Europe, Asia, Africa, and America. 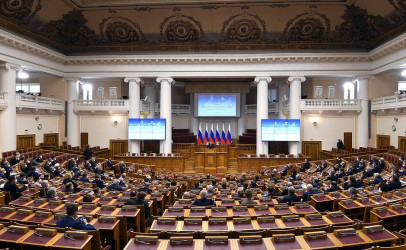 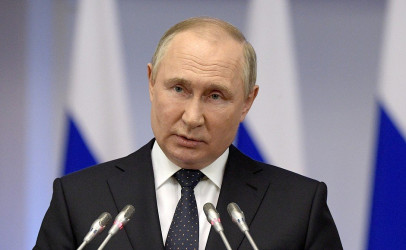 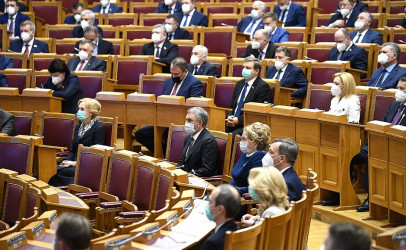 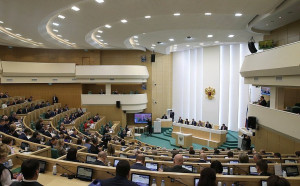 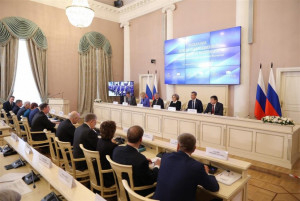