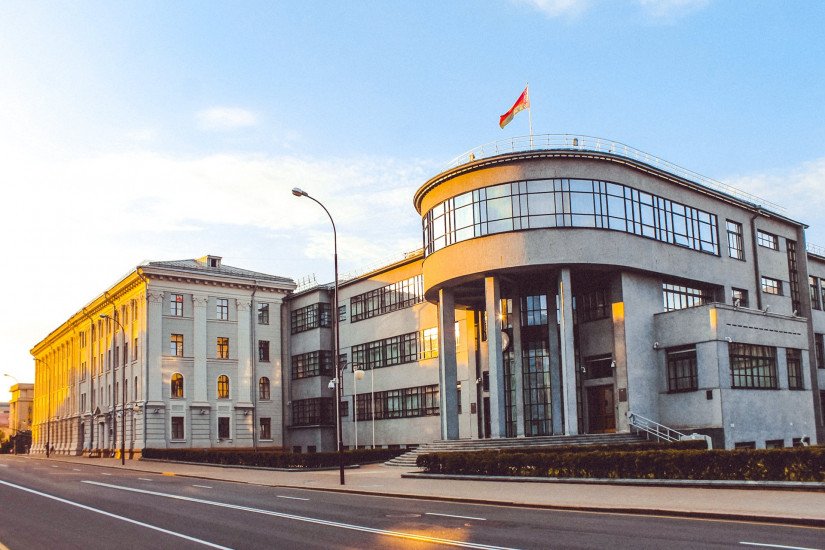 In her speech, Natalya Kochanova noted that the upper house of the parliament of the Republic of Belarus had become today an influential representative and legislative body of the country. She also stressed that over the 25 years of its activity, the Council of the Republic had made significant progress in the legislative provision of social and economic reforms in the country. 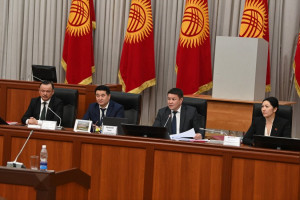 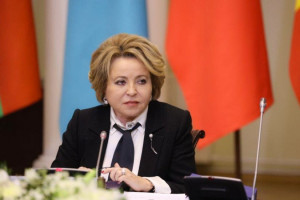