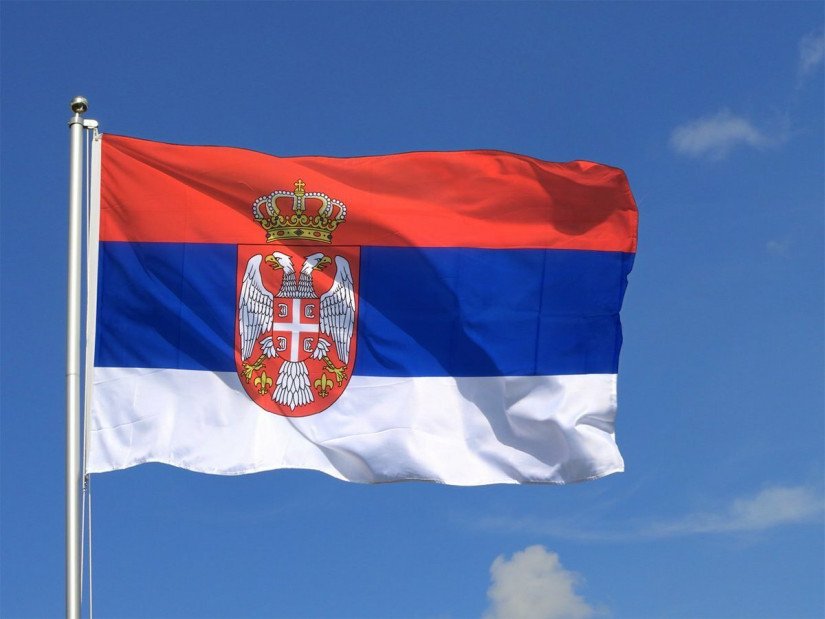 The observers from the CIS Interparliamentary Assembly will perform monitoring of the elections to the National Assembly of the Republic of Serbia, scheduled for 21 June 2020.

The observers will work in Serbia from 19 to 22 June 2020, the monitoring will be also organized on the elections day at the foreign polling stations in the Embassy of the Republic of Serbia in Moscow (Russian Federation).

The invitation to participate in the monitoring of the elections to the National Assembly of the Republic of Serbia was sent to IPA CIS Council Chairperson Valentina Matvienko on 6 March 2020. The elections were firstly scheduled for 26 April 2020, but later postponed due to the COVID-19 pandemic.

The preparation and holding of elections will be carried out by Deputy Secretary General of the IPA CIS Council – Plenipotentiary Representative of the Parliament of the Republic of Moldova Ion Lipciu, Deputy Head of the IPA CIS Council Secretariat – Director of the International Institute for Monitoring Democracy Development, Parliamentarianism and Suffrage Protection of Citizens of IPA CIS Member Nations (IPA CIS IIMDD) Ivan Mushket, Adviser of the IPA CIS Secretary General Sergey Karavayev,  Head of Department on the IIMDD IPA CIS offices management Roman Amburtsev and adviser of the same department Anatoliy Fedorov. 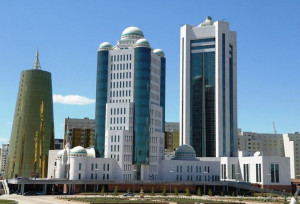 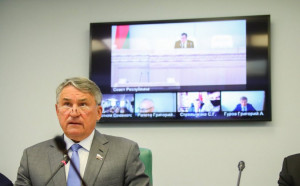