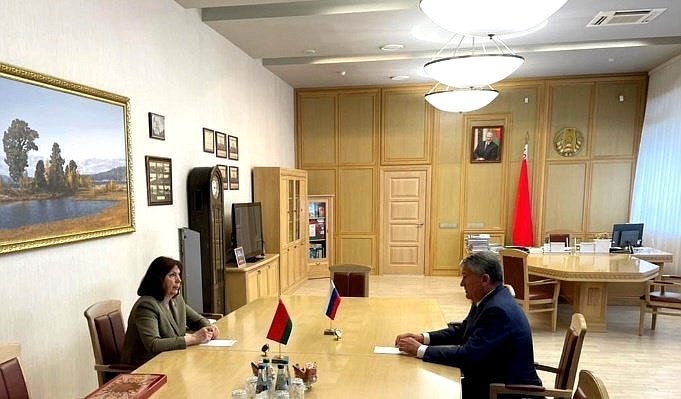 The event is held annually under the auspices of the Federation Council and the Council of the Republic. According to the meeting, this year the Forum will be held from 30 June to 1 July in the Belarusian city of Grodno and will focus on “The Role of Interregional Cooperation in Strengthening Integration Processes within the Union State.”

According to the Federation Council’s press service, more than 20 major contracts between economic entities of the two countries, as well as agreements between Russian and Belarusian Regions are being prepared for signing within the framework of the Forum. 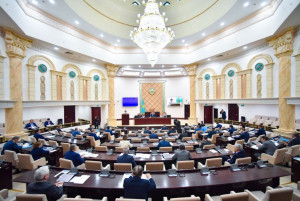 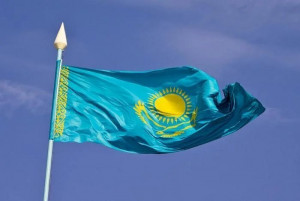