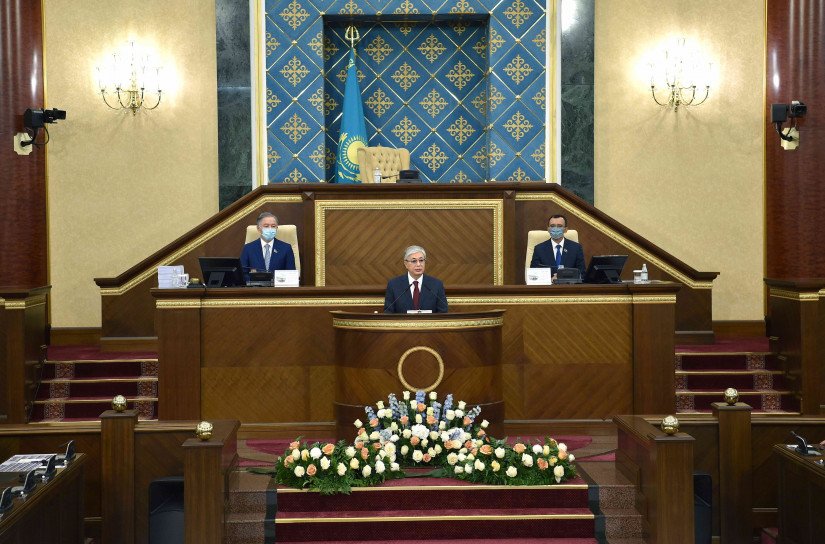 On 1 September 2020, at the opening of the sixth session of the Parliament of Kazakhstan of the sixth convocation, President of the Republic of Kazakhstan Kassym-Jomart Tokayev delivered an Address to the people “Kazakhstan in a New Reality: Time for Action”, presenting a strategy for the country’s further development.

Digitalization is designated as a basic element of all reforms and a key instrument for achieving national competitiveness in the Address. At the same time, the Address mentions that political reforms should be aimed at the wider involvement of citizens in administration of the state.

The Senate will undertake the implementation of strategic tasks in a renewed composition – elections to the Senate were held on 12 August 2020. 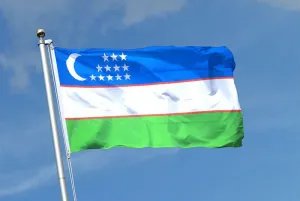 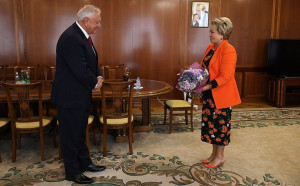