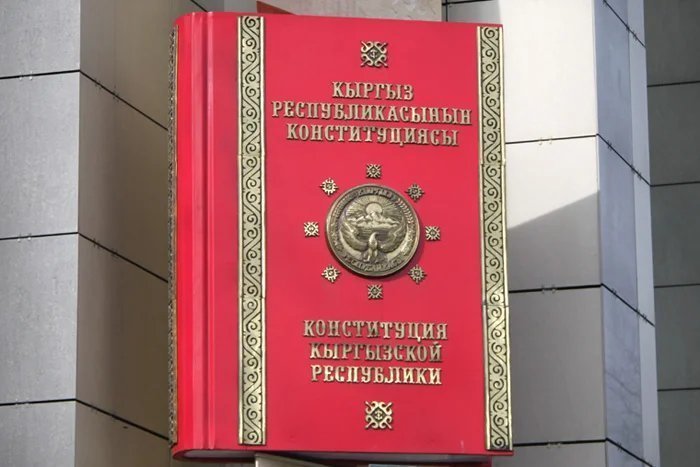 The Constitution Day is a public holiday in the Kyrgyz Republic. 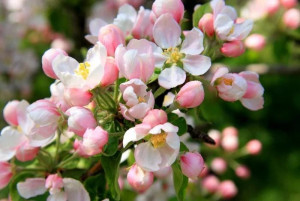 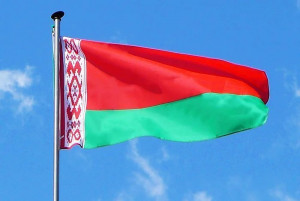