Parliament of Kazakhstan Adopted 98 Laws During its Fifth Session 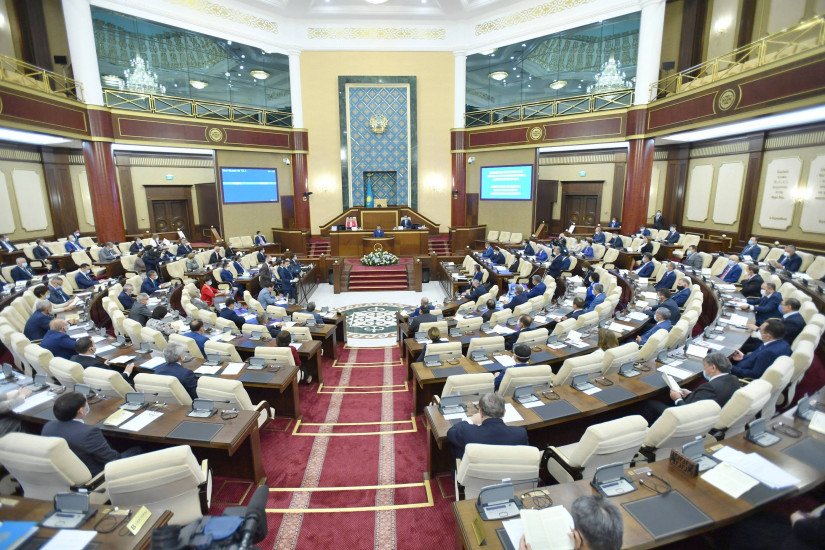 The MPs drafted 35 laws, which is twice as much as during the previous four sessions.

During their fifth session, both chambers made progress to improve the legislation in social area. The parliament adopted the Law on Status of Teacher, the new Code about Health of the People and Health Care System, the Law on Veterans and the Law on Compulsory Social Security.

The work of the fifth session was focused on the creation of legal basis for the political reforms of the head of state, notably the Law on Principles of Organization and Holding of Peaceful Assemblies in the Republic of Kazakhstan, the amendments to the Constitutional Law on Parliament and Status of its Members, the Constitutional Law on Elections in the Republic of Kazakhstan and the Law on Political Parties.

Within the fifth session, the Parliament adopted a new legal instrument – Administrative Procedure and Justice Code of the Republic of Kazakhstan that codified and unified legal norms regulating implementation of administrative procedures, as well as administrative justice on dispute resolution in the field of state management.

Today, 61 draft documents are under the consideration of the Parliament. The next sixth parliamentary session will focus on the Environmental Code, laws on control of specific goods, on plant life etc. 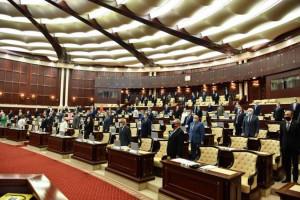 Azerbaijan MPs Adopted Amendments to a Number of Laws

Valentina Matvienko: MPs to Promptly Involve in Preparation of Legal Acts to Implement Amendments to Constitution 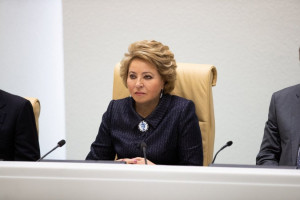