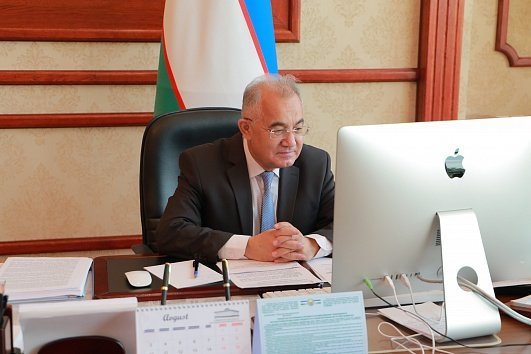 An online panel discussion “Preparing Gender-Responsive Legislation as part of the 2030 Agenda and the Implementation of the Beijing Declaration: the Role of Parliamentarians”, organized by the Inter-Parliamentary Union (IPU) and the UN Entity for Gender Equality and the Empowerment of Women (UN Women) was held today.

The discussion was aimed at the exchange of experience and practices on gender equality issues, discussion on the results of the Beijing Declaration implementation, as well as the draft Guide for Parliamentarians on the Preparation of Legislation with a Gender Perspective.

The event was attended by parliamentarians from various countries, including a member of the IPU Executive Committee, First Deputy Speaker of the Legislative Chamber of the Oliy Majlis of the Republic of Uzbekistan Akmal Saidov. During his speech, he noted that Uzbekistan reaffirmed its commitment to creating a society in which the rights and opportunities of both genders are equal and equally respected, since the adaptation of the Beijing Declaration.

In turn, the participants of the event highly appreciated the reforms and transformations in the field of ensuring gender equality, which were under way in Uzbekistan. UN Secretary General António Guterres and UN Women Political Adviser Beatrice Duncan welcomed Uzbekistan’s efforts in this area. 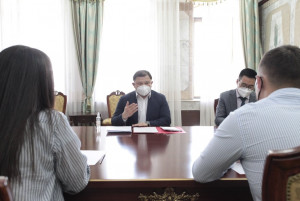 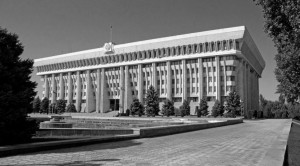