Participation in the holding of the roundtable on public-private partnership within the St. Petersburg International Legal Forum (co-organized with the European Bank for Reconstruction and Development)

Meeting of the IPA CIS Expert Advisory Board on Public Health

Meeting of the IPA CIS Permanent Commission on Culture, Information, Tourism and Sport

The vernal equinox is celebrated in the countries of the Commonwealth 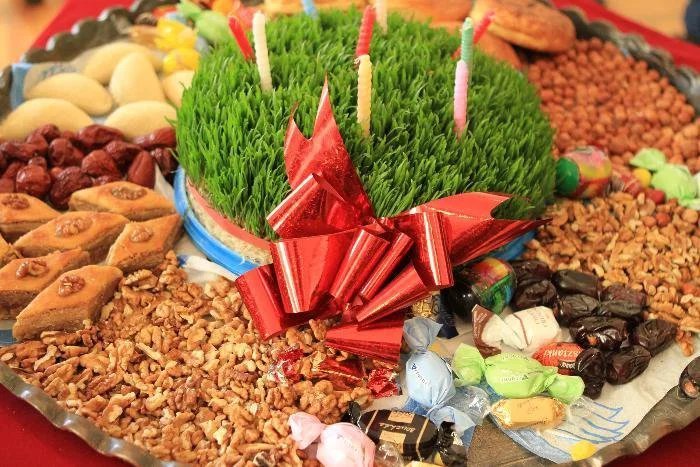 Through its long history this holiday has symbolized renewal, hope, friendship and harmony.

In 2009 Nowruz was included in the UNESCO Representative List of the Intangible Cultural Heritage of Humanity along with other 76 elements of the world intangible heritage.

In 2010 the 64th UN General Assembly adopted a resolution that recognized 21 March as the International Day of Nowruz. 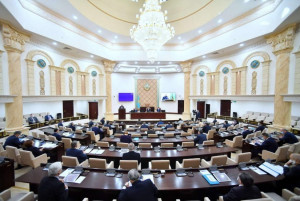 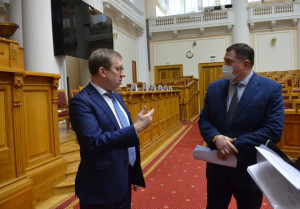