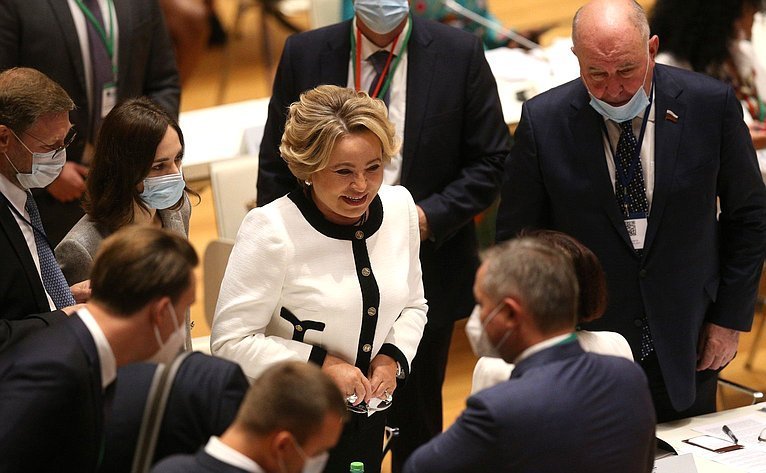 Speaker of the Federation Council of the Federal Assembly of the Russian Federation, Chairperson of the Council of the CIS Interparliamentary Assembly Valentina Matvienko participated in the opening ceremony of the Fifth World Conference of Speakers of Parliament, which is taking place in Vienna (Republic of Austria).

The plenary session of the Conference was opened by Secretary General of the Inter-Parliamentary Union Martin Chungong.

During the Conference, Valentina Matvienko will speak at the interactive general debate on the global response to the COVID-19 pandemic. Members of the Russian parliamentary delegation participate in thematic debates on sustainable development, gender equality, combating misinformation and hate speech, parliamentary oversight of emergency measures imposed by governments, and a panel discussion on the role of parliaments in global governance.

According to Valentina Matvienko, serious topics and relevant issues were raised at the Conference. “Parliamentary cooperation has always played an important role. In today’s turbulent world, it is especially in demand. All conditions for such an effective dialogue have been created in Vienna, the highest representation has been ensured. This reflects the interest of the heads of parliaments of different countries to meet and discuss problems, and find solutions,” told the Speaker of the Federation Council. 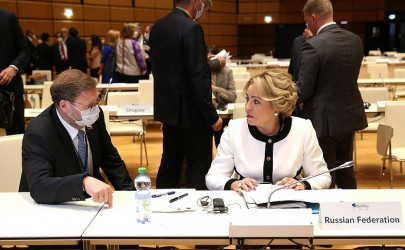 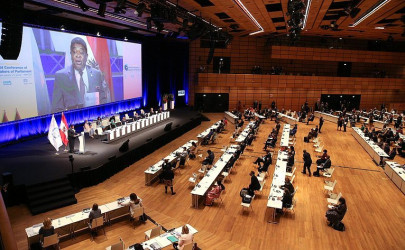 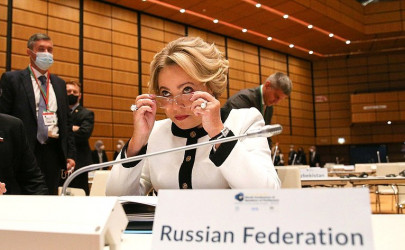 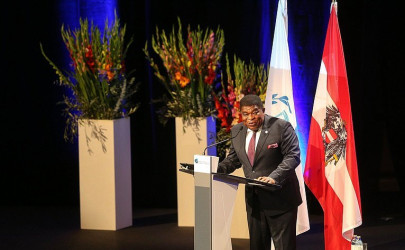 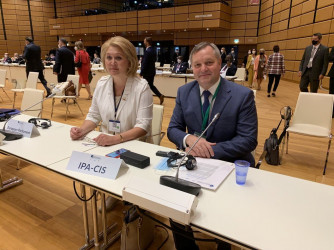 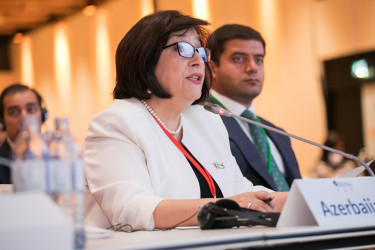 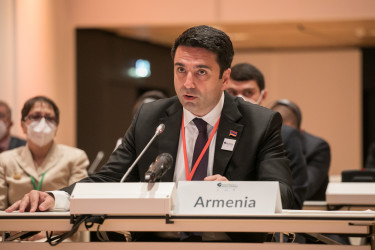 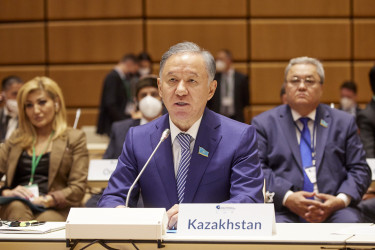 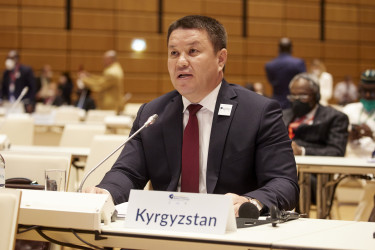 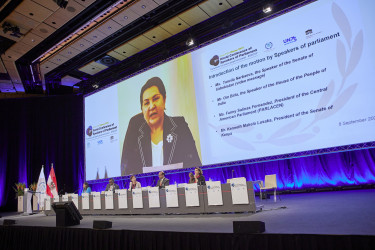 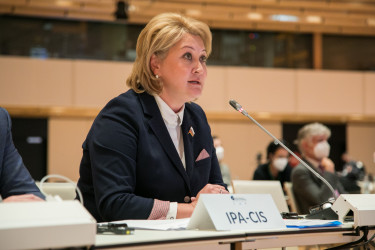 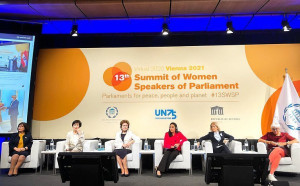 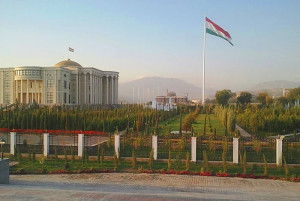