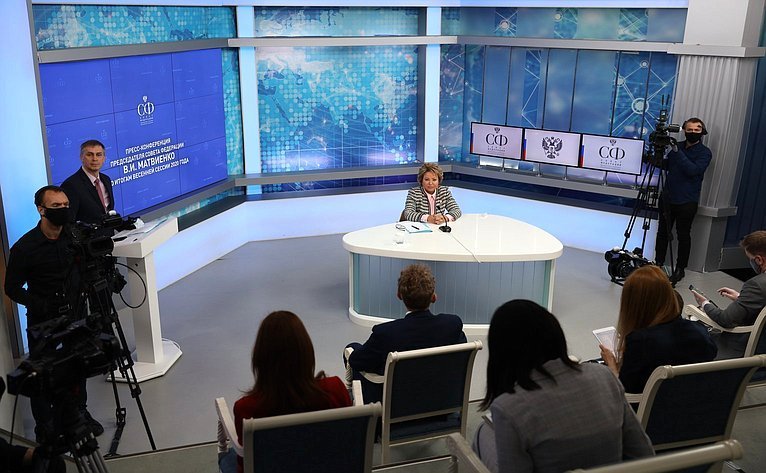 Chairperson of the IPA CIS Council, Speaker of the Federation Council of the Federal Assembly of the Russian Federation Valentina Matvienko held a press conference following the spring parliamentary session. She said that the activities of Russian senators during this period were aimed primarily at legislative support for the preservation of life and health of the people, social support for citizens, economy, medium- and small-sized enterprises in the situation of the pandemic. Valentina Matvienko noted what the parliamentarians coped with the task. She also highly appreciated the activities of the senators related to the preparation, discussion and clarification of the amendments to the Constitution of the Russian Federation.

According to the press-service of the Federation Council, Valentina Matvienko also spoke about the gradual resuming of all in-person events and commented on the topic of restoring inter-parliamentary cooperation, stating that it will fully resume as soon as the epidemiological situation in the world allows. 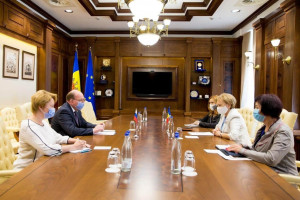 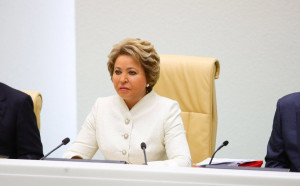