Valentina Matvienko: Leningrad Was a True Example of Courage for All Soviet Soldiers 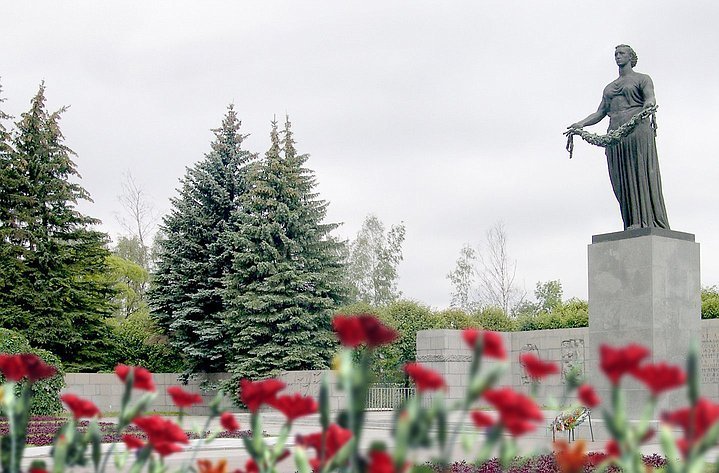 Speaker of the Federation Council of the Federal Assembly of the Russian Federation, Chairperson of the IPA CIS Council Valentina Matvienko addressed the citizens and veterans of St. Petersburg on the occasion of the anniversary of the beginning of the Leningrad Siege.

“Today, on 8 September, we remember with respect and grief the fallen soldiers and citizens of the city of the Neva river, who stood up to defend it against the Nazi Siege ring, who survived unthinkable challenges of the Siege days”, she noted in her address.

According to Valentina Matvienko, besieged Leningrad went on living and working, providing for the needs of the front line and serving as an example of courage for all Soviet soldiers in their fight for freedom and independence of the Motherland. “Those people, who had enough moral strength to withstand tremendous hardships have forever become an enduring moral compass uniting the generations”, said the Speaker.

“We bow our heads in respect before the resilience of the participants of those appalling events, sincerely admire the feat of the veterans of the Siege. They managed to protect their home city, showed an unbreakable will and loyalty to their Motherland. May all those, who did not live to see the Great Victory while defending Leningrad, forever be remembered!”

During the solemn mourning ceremony, a wreath was laid to the monument of the Mourning Nation on behalf of Speaker of the Federation Council of the Federal Assembly of the Russian Federation Valentina Matvienko. 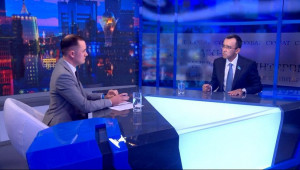 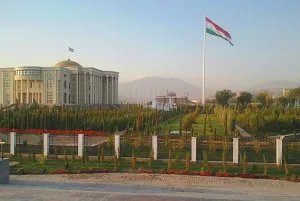