Valentina Matvienko: Strengthening Inter-Parliamentary Cooperation Across CIS is a Priority 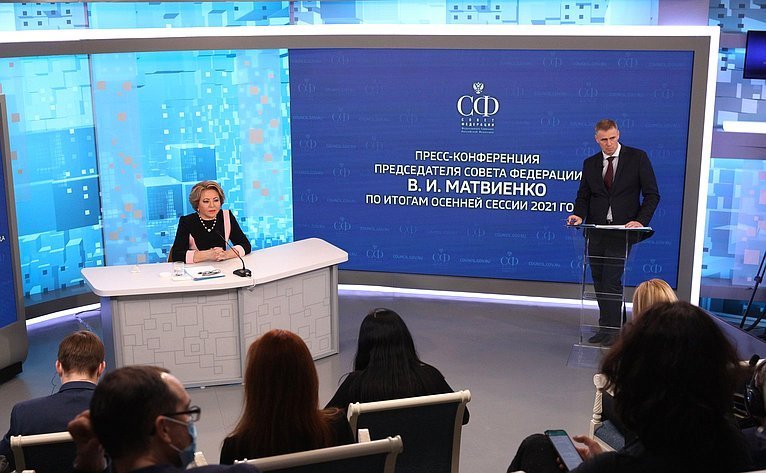 On 27 December 2021, at a traditional final press conference, Speaker of the Federation Council of the Federal Assembly of the Russian Federation Valentina Matvienko spoke about the senators’ plans for 2022.

Valentina Matvienko called “strengthening inter-parliamentary cooperation across the CIS” one of the priorities of the international activities of Russian MPs.

In February, Valentina Matvienko will visit Tajikistan, where a forum on interregional cooperation is scheduled. In March, CIS parliamentarians will come to Kazakhstan for a solemn meeting of the Council of the CIS Interparliamentary Assembly, dedicated to the 30th anniversary of the organization.

In autumn, Uzbekistan will host a Council meeting, a plenary session of the Assembly and a major international conference. 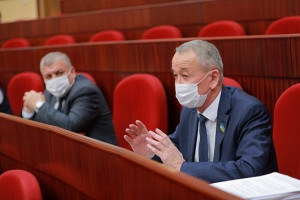 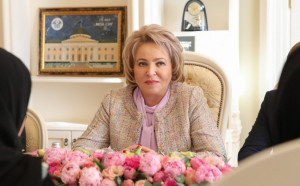