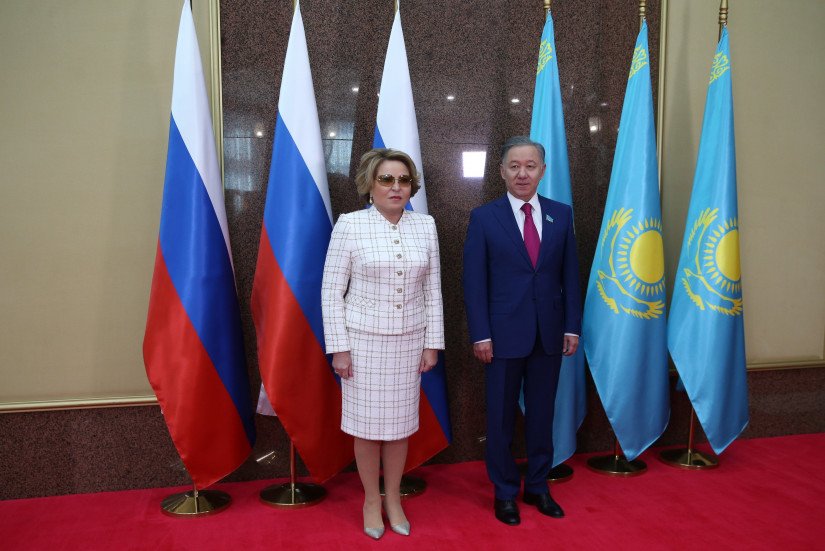 The parties discussed the development of interparliamentary engagement, including within the framework of the CIS Interparliamentary Assembly, and the work on harmonizing the legislation of the Commonwealth countries aimed at the development of integration processes in the Eurasian space. They also noted the importance of the international observer missions monitoring the elections and ensuring compliance with high standards of the electoral process.

Nurlan Nigmatulin emphasized the strategic nature of bilateral relations, the priority development of economic, political and humanitarian relations. He spoke about the start of production of the Sputnik vaccine in Kazakhstan and expressed gratitude for help and support in the fight against the spread of COVID-19. 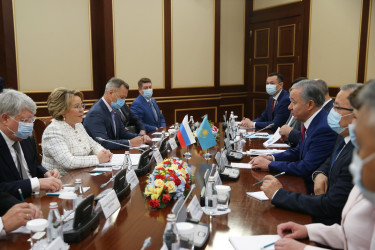 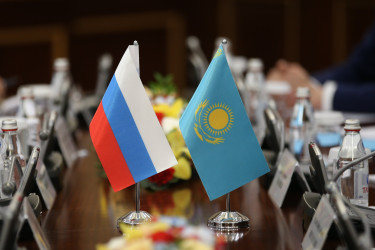 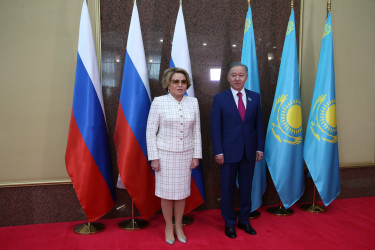 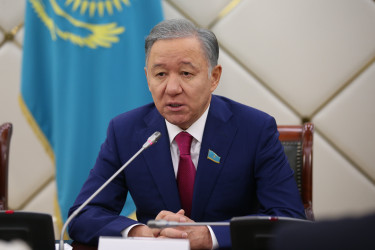 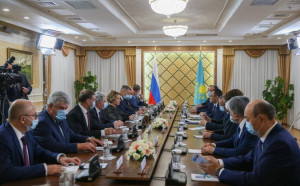 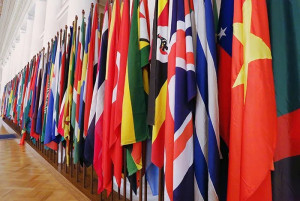