Day of the Capital is celebrated in the Republic of Kazakhstan 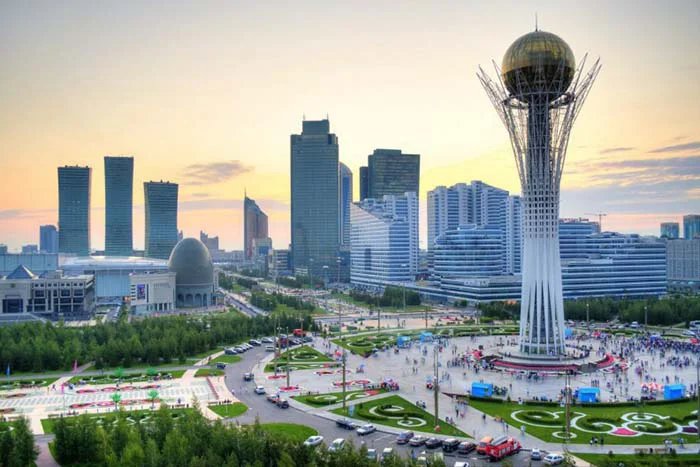 The first capital of Kazakhstan was Almaty. On July 6, 1994 the Supreme Council made decision to move the capital to Astana. President Nursultan Nazarbayev approved this decision in 1997 and signed Presidential Decree on this issue on May 6, 1998. The same decree foresaw changing of name of the city from Akmoly to Astana.

Initially Day of the Capital was celebrated on the city level only, and the original date was June 10. The decision to move the date of the holiday to July 6, the day of the parliamentary decision, was made in 2006.

July 6 is also birthday of the First President of the Republic of Kazakhstan Nursultan Nazarbayev. This year he celebrates his 80th birthday. 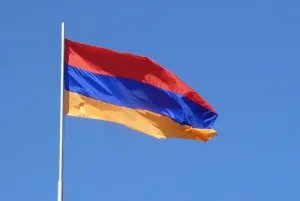 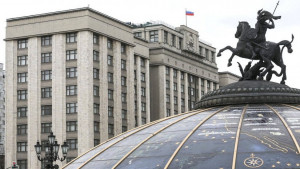