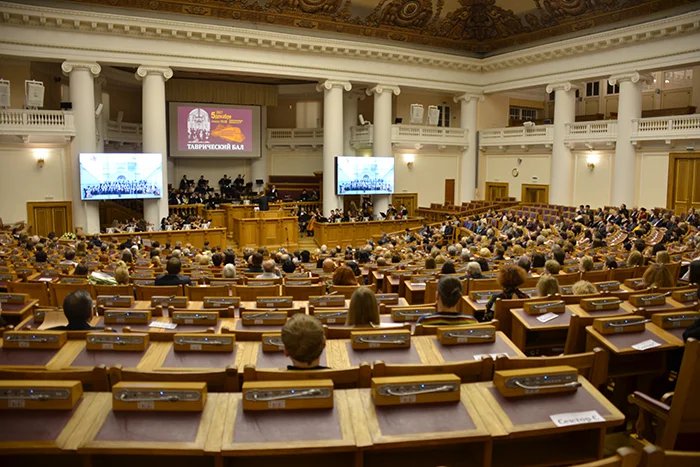 A big concert devoted to the 8th birthday of the international symphony orchestra “Tavricheskiy” took place in the Tavricheskiy palace.

The concert on the birthday of the orchestra “Tavricheskiy” in the St. Petersburg residence of Prince Grigoriy Alexandrovich Potemkin-Tavricheskiy has already become a good tradition. This year the program of the concert, in addition to the numbers of the soloists of the orchestra, included a full-fledge ball with dance master classes from professionals.

Revived in 2009 and inspired by the orchestra which used to play for His Highness Prince Grigoriy Potemkin, in the course of the seven years of its productive work, the international symphony orchestra “Tavriceskiy” has been recognized as a credible and young creative team. 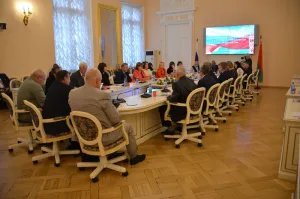 Cross-national cooperation of St. Petersburg and the Republic of Belarus discussed in the Tavricheskiy Palace

Tavricheskiy Palace became a laureate of 2017 best territorial management contest across the districts of St. Petersburg 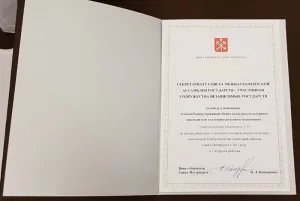