The conference “Youth Against Glorification of Nazism” was held via videoconferencing. The event was organized by the Youth CIS Interparliamentary Assembly and dedicated to the 75th anniversary of the Victory in the Great Patriotic War of 1941–1945.

Coordinator of the Youth CIS Interparliamentary Assembly, Member of the Committee of the Legislative Chamber of the Oliy Majlis of the Republic of Uzbekistan on Science, Education, Culture and Sport Mukhammad Valiyev opened the conference and noted the YIPA CIS paid much attention to the preservation of historical memory of the peoples of the Member Nations. He told about the successful implementation of the media project “Memory Lines” and reminded that on 8 October 2020 the YIPA CIS had held a special session and adopted the Appeal to the Youth of the Commonwealth on the 75th Anniversary of Victory.

IPA CIS Council Secretary General Dmitriy Kobitskiy addressed the participants with a welcome speech and noted that the issues on the agenda of the conference were of great importance for the CIS Interparliamentary Assembly. The relevant IPA CIS commissions drafted the Model Laws on Lasting Tribute to the Defenders of the Nation and on Cultivating Patriotic Element, on Preventing the Apology and Glorification of Nazism, Nazi Criminals and their Henchmen, which were reflected in the national legislations of the CIS Member Nations.

Executive Secretary of the Joint Commission at the IPA CIS for the Harmonization of National Laws Related to Security, Countering Emerging Threats and Challenges Stanislav Korostelyov presented the report “Modern International Legal Regime as the Main Outcome of the Second World War”. He reminded that this regime was based on the UN Charter and recognized the respect for human rights as a common interest and an international criterion for evaluation of state policy. He noted that within this paradigm the IPA CIS Council had adopted in 2017 the Statement on the Inadmissibility of the Justification of Nazism and Desecration of Memory of Anti-Hitler Coalition Warriors. 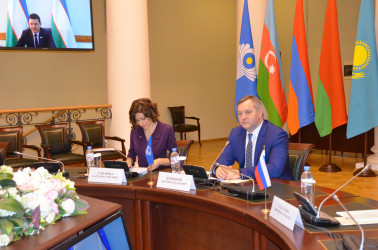 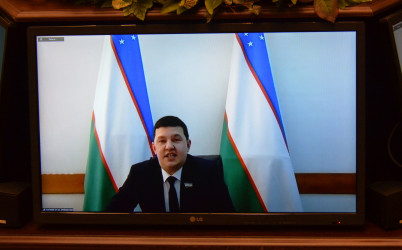 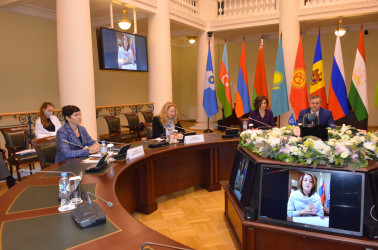 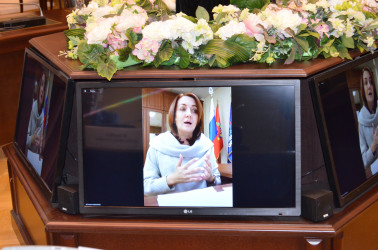 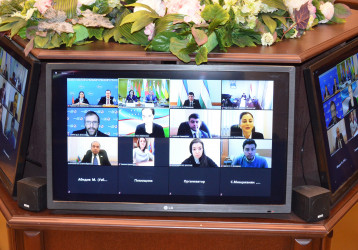 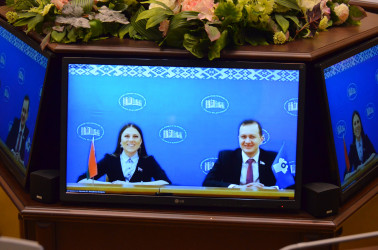 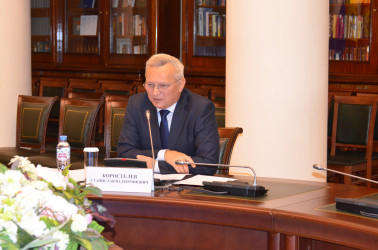 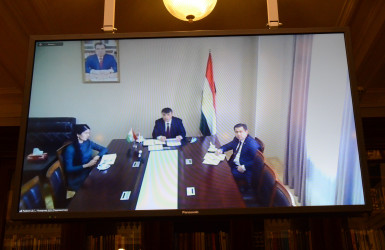 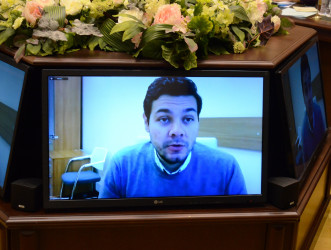 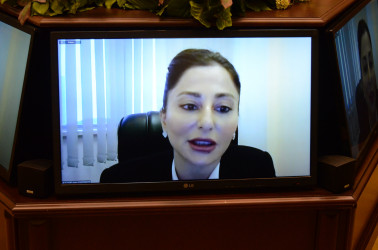 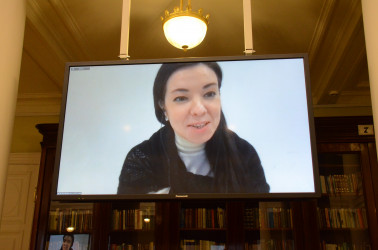 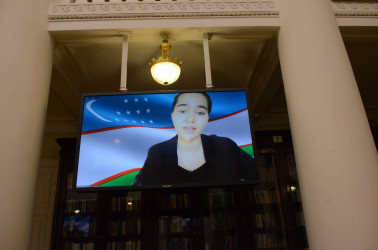 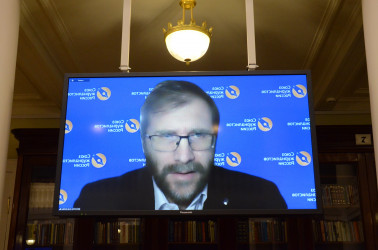 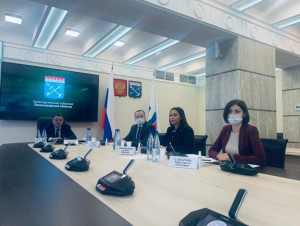 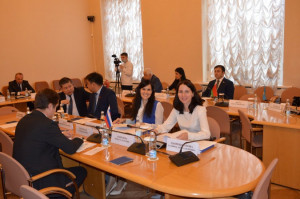