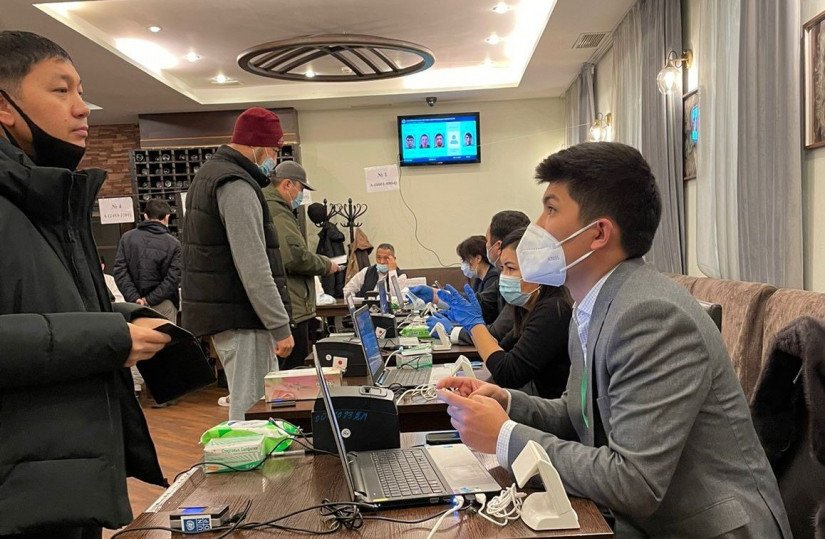 According to the estimates of the Ministry of Foreign Affairs of the Kyrgyz Republic, there are about 84,000 eligible voters in other countries. For such voters, 59 polling stations were organized outside the Republic. 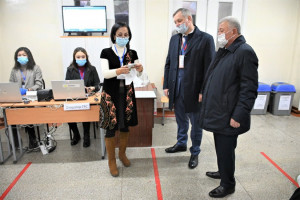 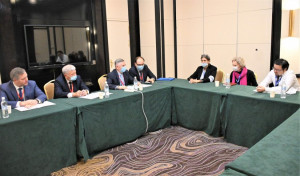