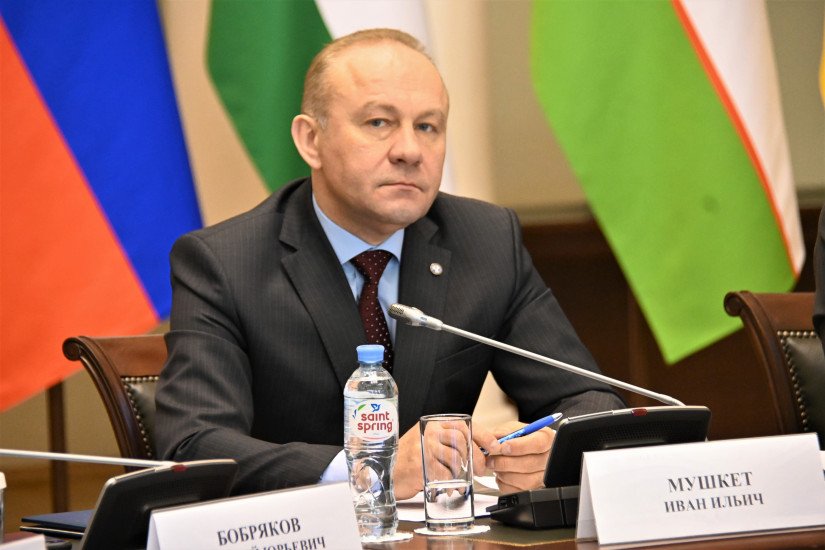 On 18 March 2022, a meeting summing up the results of the work of the Baku office of the International Institute for Monitoring the Democracy Development, Parliamentarianism and Suffrage Protection of Citizens of IPA CIS Member Nations (IPA CIS IIMDD) in 2021was held via videoconferencing in the Tavricheskiy Palace.

Director of the IIMDD IPA CIS Baku office Teymur Muradov presented the report, focusing on the scientific, organizational and publishing activities of the office, as well as interaction with partners from higher education institutions and scientific organizations of the Azerbaijan Republic.

During the meeting, Aidyn Jafarov and Ivan Mushket noted the successful work of the IPA CIS IIMDD Baku office in 2021 and invited the staff members of the office to take part in the preparation of the CIS Interparliamentary Youth Forum, scheduled for 9-10 June 2022, by organizing one of the venues of the roundtable “Student Cooperation in the CIS” in Baku. 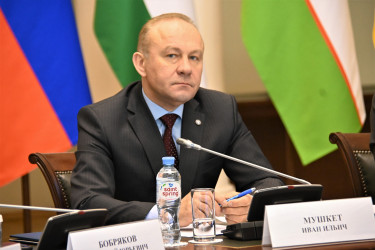 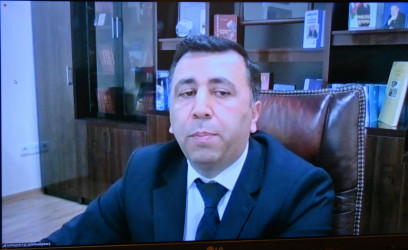 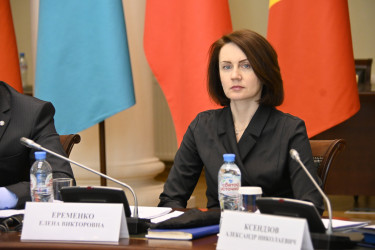 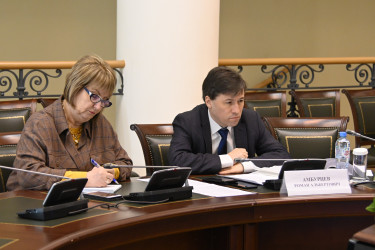 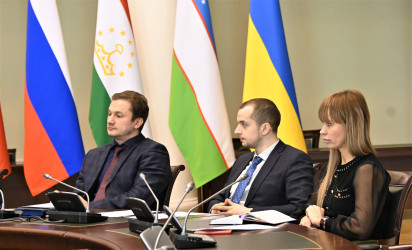 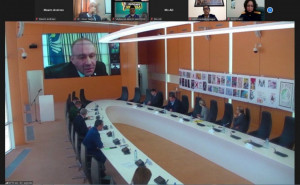 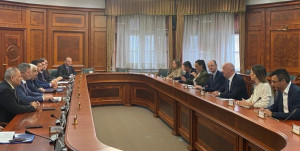