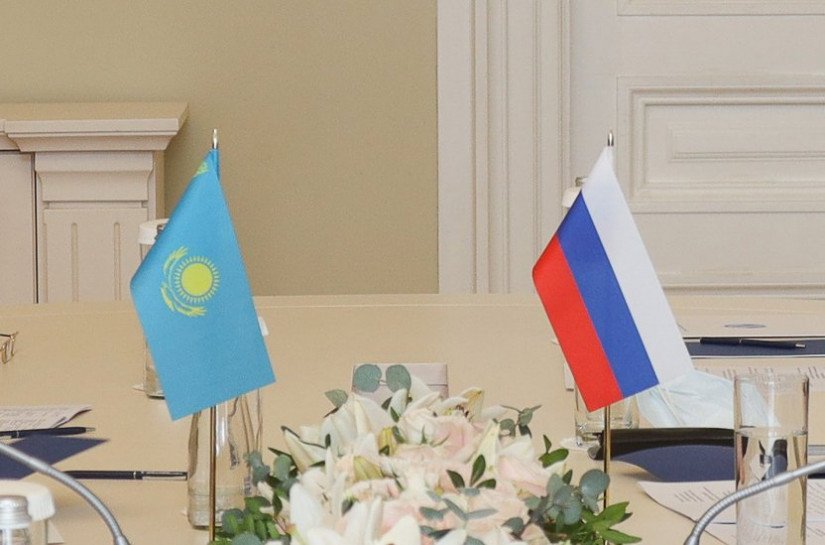 The conversation took place on the initiative of the Kazakh party on the eve of the IPA CIS autumn session.

According to the press service of the Federation Council, Valentina Matvienko and Maulen Ashimbaev synced up on the interaction of Russian and Kazakh legislators at a bilateral level, as well as within the framework of multilateral platforms. 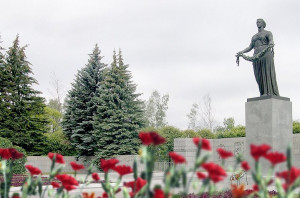 Valentina Matvienko: We are Immensely Grateful to Generation of Victors 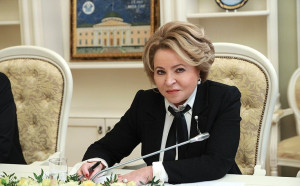