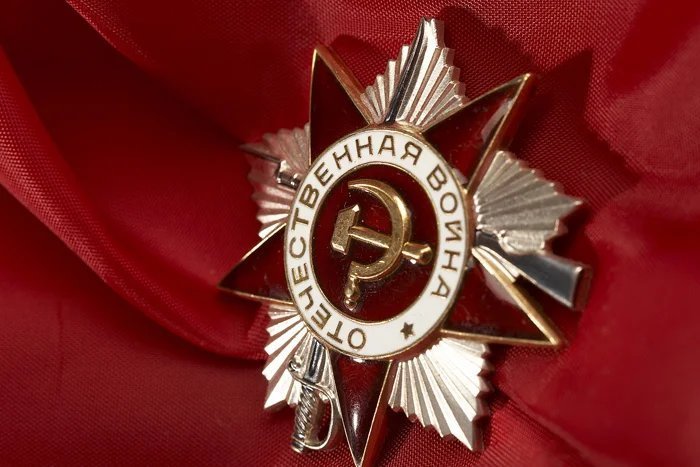 Today, festive events dedicated to the 77th anniversary of Victory in the Great Patriotic War of 1941-1945 are held in the CIS countries.

But, despite the variety of names, all residents of the Commonwealth countries celebrate one common Victory. 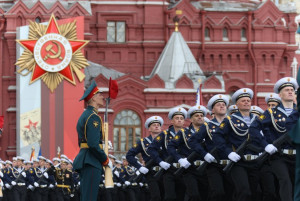 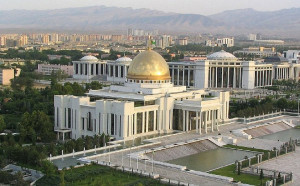