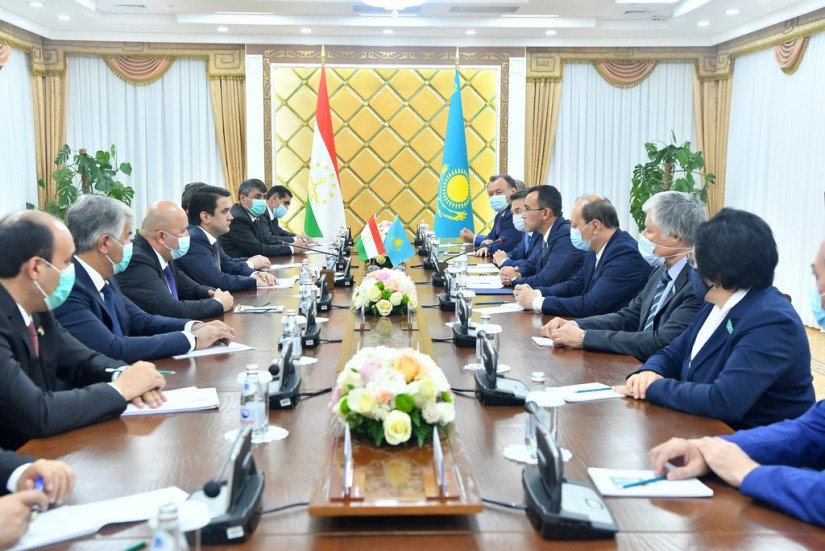 During a meeting with head of the Senate Maulen Ashimbayev on 23 September 2021, the parties noted the important role of strengthening interaction between the parliaments of the two countries. They stressed that the two countries were reliable strategic partners and allies and attached great importance to strengthening inter-parliamentary cooperation and establishing a constructive dialogue on all aspects of bilateral and multilateral interaction.

On the same day, the Agreement on Cooperation was signed between the Senate of the Parliament of the Republic of Kazakhstan and the Majlisi Milli of the Majlisi Oli of the Republic of Tajikistan, which implied the creation of a permanent Commission on inter-parliamentary cooperation. As expected, the signing of the Agreement will give a new impetus to the development of inter-parliamentary interaction between the two countries.

The same day, Rustami Emomali met with Speaker of the Mazhilis of the Parliament of the Republic of Kazakhstan Nurlan Nigmatulin and discussed promising areas of inter-parliamentary interaction, paying special attention to regional and international security issues. 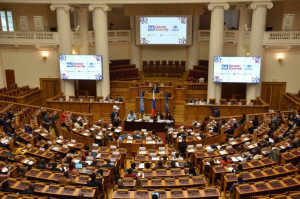 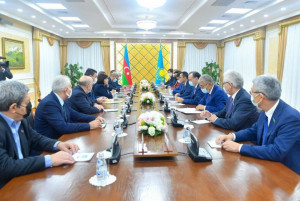