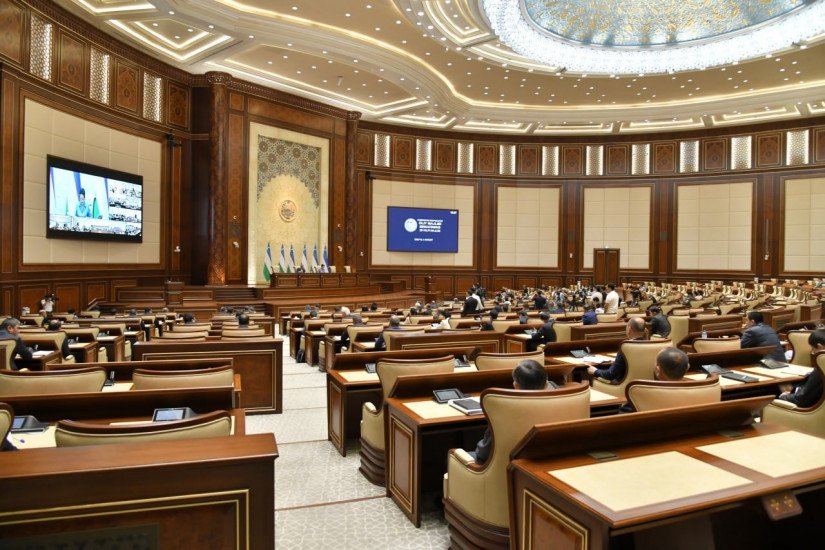 At the 29th plenary session of the Senate of the Oliy Majlis of the Republic of Uzbekistan, the MPs considered the Law on Public Debt, which established that the public debt cannot exceed 60% of GDP with only social and infrastructure projects being financed from public debt.

According to the press service of the Senate, the law provides for the creation of an effective system of parliamentary and public control in the management of public debt. It also establishes the powers of the President of the Republic of Uzbekistan, the chambers of the Oliy Majlis, the Accounts Chamber, the Cabinet of Ministers, the Central Bank and the Ministry of Finance in the field of public debt management. 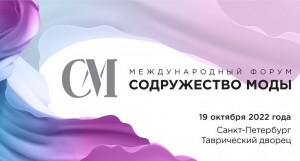 Tanzila Narbayeva: Support for Women Is a Development Strategy for New Uzbekistan 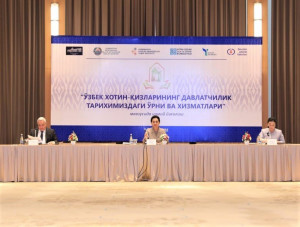