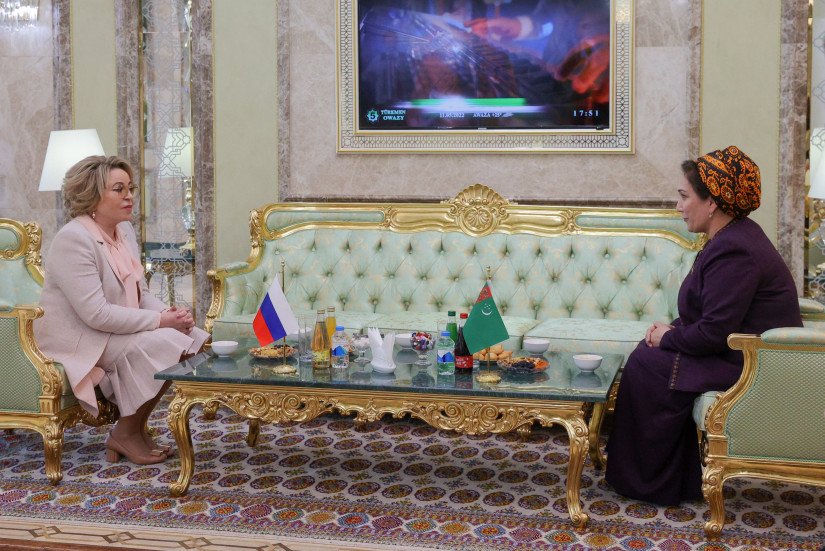 Today, Ashgabat (Turkmenistan) hosted the opening of the First Inter-Parliamentary Forum of the Countries of Central Asia and the Russian Federation.

Valentina Matvienko said that the Forum was meant to become a new significant element in the system of parliamentary cooperation in the Eurasian space. She stressed that it could be useful to use the experience of the IPA CIS in the work of the Forum, especially since five IPA CIS member parliaments participate in the current event.

Secretary General of the IPA CIS Council Dmitriy Kobitskiy informed participants about the main areas of the Assembly’s work: model law-making, congress activities, election observation, youth policy. He expressed the hope that the IPA CIS and the Forum will be able to join their efforts and effectively coordinate the implementation of their initiatives. 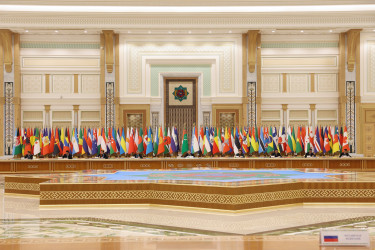 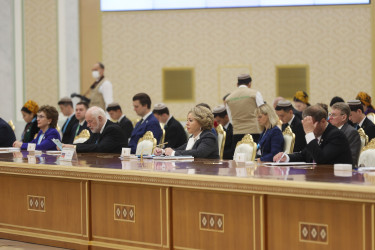 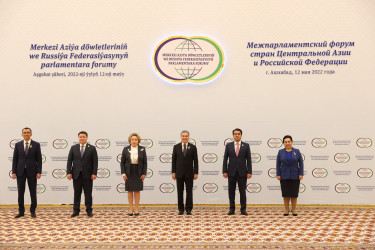 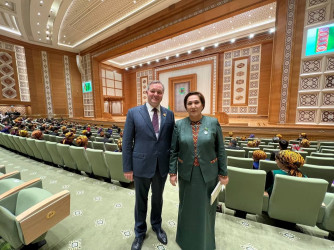 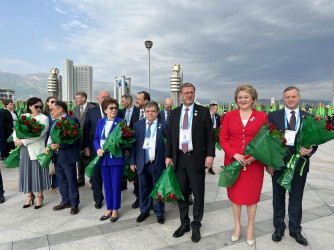 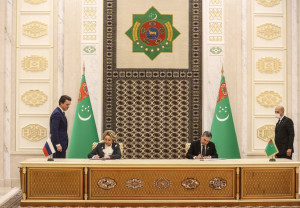 Speakers of Kazakhstan and Tajikistan Discussed Issues of Inter-Parliamentary Cooperation 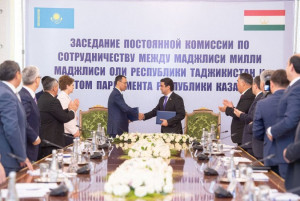