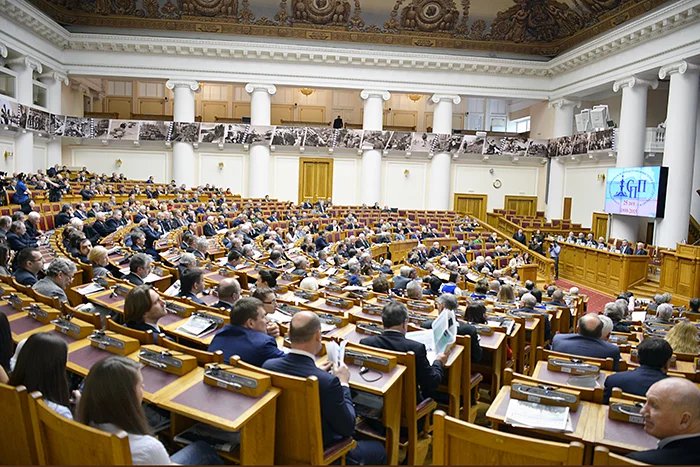 The Union held its general assembly meeting in Doumskiy Hall of the Tavricheskiy Palace. Union leaders and guests came together to discuss progress and challenges of business community of St. Petersburg. 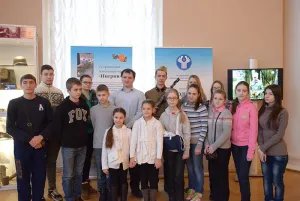 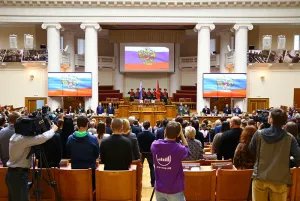