Secretary General of the IPA CIS Council Dmitriy Kobitskiy sent a welcoming speech to the organizers and participants of the event.

According to Dmitriy Kobitskiy, all CIS countries recognized the need to develop youth parliamentarism, as evidenced by the fact of the establishment of the Youth CIS Interparliamentary Assembly. This permanent consultative and advisory authority ensures the practical participation of young parliamentarians in the development of draft model legislation and decision-making affecting the rights and interests of young people.

Deputy Secretary General of the IPA CIS Council – Plenipotentiary Representative of the Parliament of the Republic of Kazakhstan Igor Musalimov spoke about youth policy and youth parliamentarism in Kazakhstan, including measures to increase the involvement of young people in political processes. 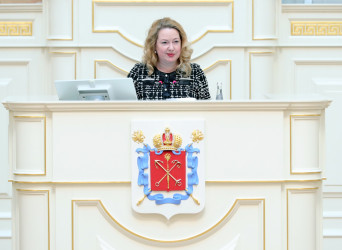 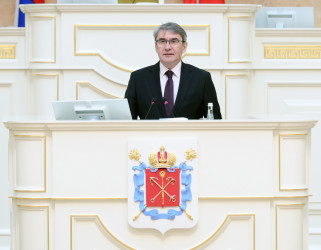 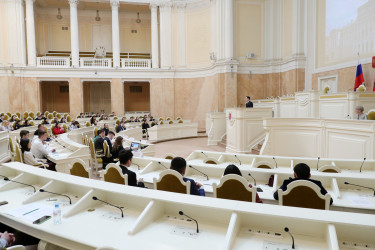 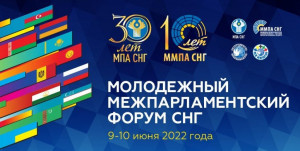 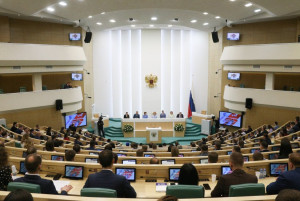