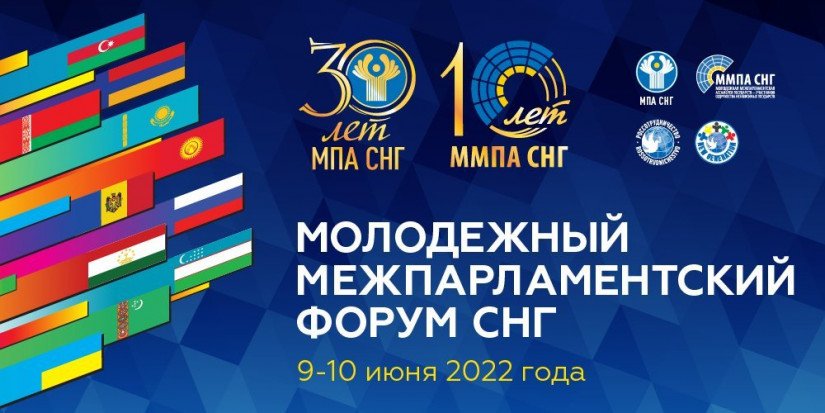 The event will be attended by members of the youth parliamentary delegations of the YIPA CIS, young MPs from all levels of the CIS public authorities, representatives of youth parliaments and leaders of youth public structures. The participants of the event will discuss priority areas of international youth cooperation, current challenges and the role of public youth diplomacy, issues of preserving and developing the Russian language as a language of inter-ethnic communication for young people in the Commonwealth, international experience and prospects for the development of youth parliamentary structures in the CIS. 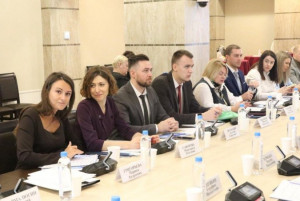